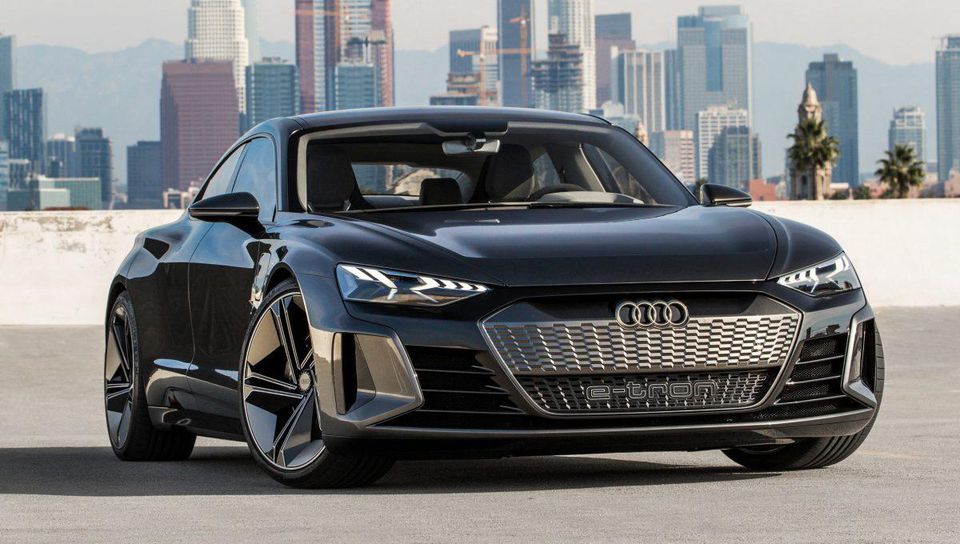 A new report from Autocar suggests that the Audi Sport performance team will not ignore Audi’s EV lineup and will give them the RS badge as soon as 2021.

Comments made by Audi Sport manager, Julius Seebach suggests that some Audi EVs will match their internal-combustion counterparts by offering base, S and RS grades.

The first to sport the RS badge will likely be the e-Tron GT Super Sedan (seen in Concept form above). The production version is expected to be revealed this year with the S and RS variants to follow in 2021. The e-tron GT is related to the Porsche Taycan so we could see as much as 600 hp (if not even more) from the RS version. The base e-tron GT will likely start at a lower output, and therefore a lower price point, than the base Taycan (4S). Both cars will use the same 800V electrical architecture, however, and weigh about the same.

Before all this, however, it is understood that Audi will revive the all-electric R8 E-tron as an upgraded model to go into limited production once again late next year.