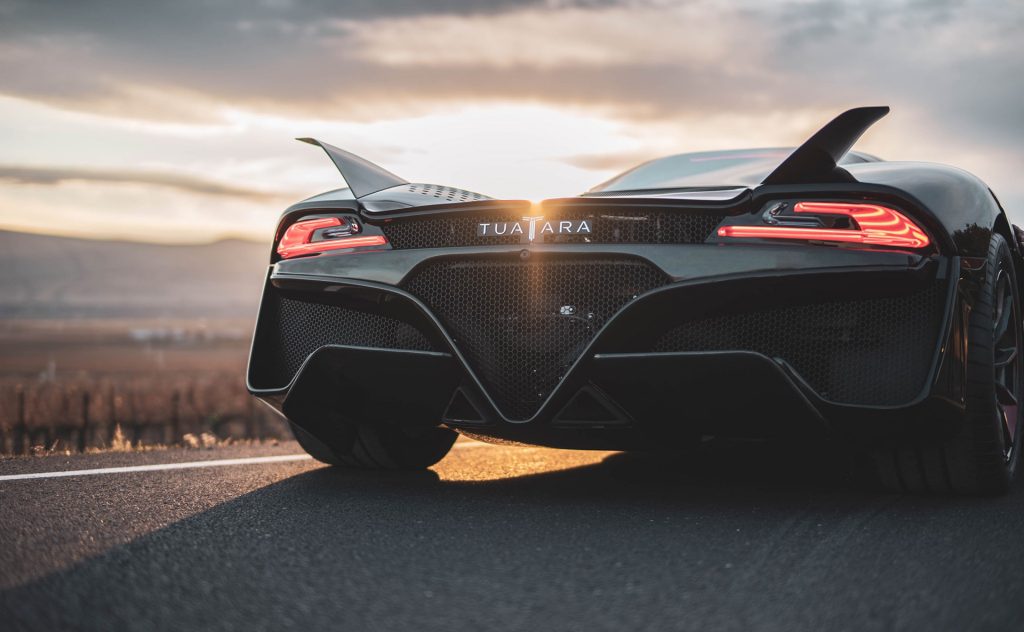 Back in July, we heard that it would be going into production and without anyone knowing, the first example has been delivered to its owner, Dr. Larry Caplin in Philadelphia. The hypercar has been in his possession for nearly 6 months already but plans to reveal it to the public on the 7th of February at the Philadelphia Auto Show.

An SSC spokesman confirmed that Dr. Caplin’s Tuatara features pearlescent black paint with red and gloss black accents. The first production Tuatara is the “high-speed” configuration as opposed to the “high downforce” setup that SSC offers.

Bugatti has already beaten them to the 300 mph race but will they be able to beat that with an even higher top speed run?