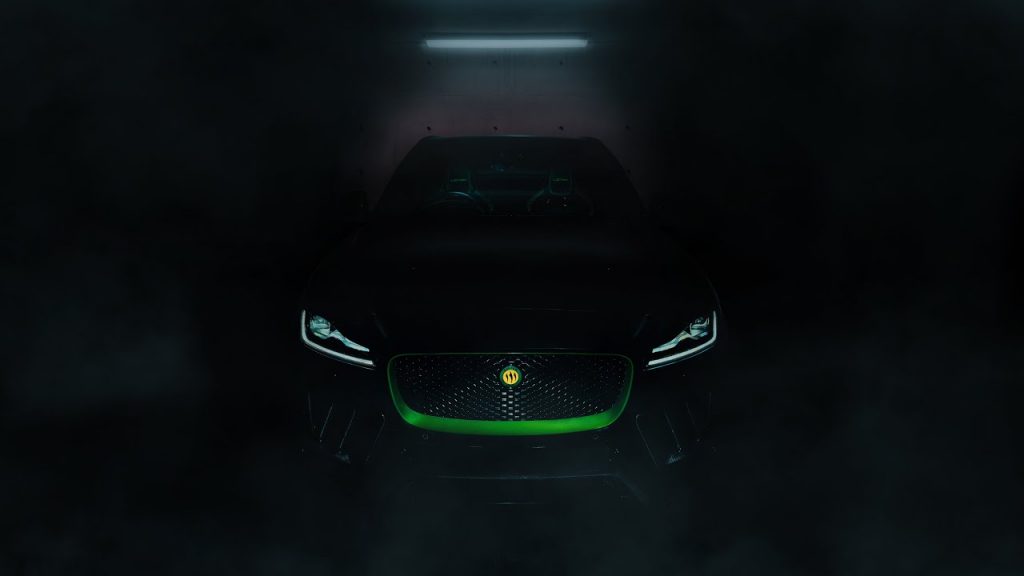 Lister has been around since the middle of the 20th century but their current business is focused on taking Jaguar production cars to a furious new level.

Until today we have called the upcoming Lister F-Pace the LFP but now with the teaser video below we have the official name of the soon to become “the worlds fastest SUV” – Stealth.

Not only do we get our first peek at the Lister Stealth but we also get to hear the snarling supercharged 5.0-litre V8 and it sounds seriously angry. Lister has implemented a host of upgrades to the mill which now produces a stonking 675 hp (503 kW). According to them, this will the SUV to hit 200 mph (322 km/h) making it the fastest SUV in the world.

Production is limited to 250 examples and apart from the huge power improvement, your Jaguar F-Pace gets a cosmetic makeover with some aggressive bodywork. We can see a new front fascia and an aggressive carbon-fibre rear diffuser that surrounds the quad exhaust tips.

Company CEO Lawrence Whittaker told PistonHeads the company is waiting for the lockdown from the Coronavirus to lift so the company can give the car a proper launch. Whittaker also told the publication the company made a few minor improvements to the Stealth since the SUV’s announcement.