Upcoming BMW i4 Will Be More Powerful Than Upcoming M4 Competition 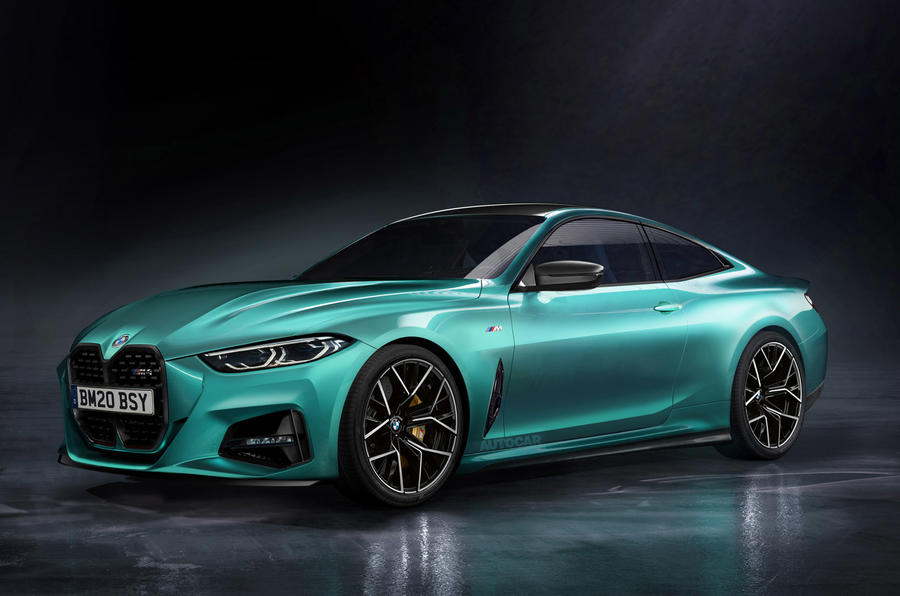 The BMW 4 Series line up is set to grow significantly later this year with the M4 and i4 electric saloon spearheading the offerings.

Known internally by the codename G22, the new 4 Series will be launched shortly in two-door Coupé form, followed by the Cabriolet and the four-door Gran Coupé.

The range will then be crowned in the autumn of 2021 by the M4, which will be offered in Coupé, Cabriolet and, for the first time, Gran Coupé forms.

When the G82 M4 arrives, you will have the choice between Coupé and Cabriolet bodystyles, as well as in standard rear-wheel-drive and top-spec four-wheel-drive Competition forms.

At this stage, BMW is planning an M4 Gran Coupé for the very first time as a direct rival to the Audi RS5 Sportback.