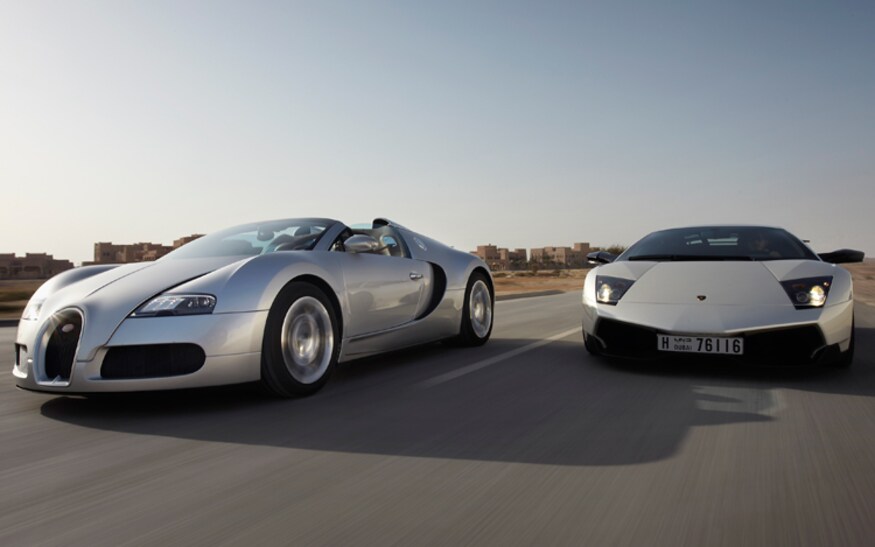 A new report from Reuters suggests that the Volkswagen Group is reviewing the future of its high-performance brands Lamborghini, Bugatti and Ducati as part of the broader quest for more economies of scale as it shifts to mass-producing electric cars.

While a sale of any three would be drastic, executives, who declined to be named, told the publication the automaker is considering several options.

We can only assume that some individuals inside the group are wondering if it’s worth developing EVs for brands that have built loud reputations with combustion engines.

Rumours and speculation about VW selling brands is nothing new as last year we heard they would be selling Lamborghini and Bentley by 2030 and just lasts month we heard that VW had agreed to sell Bugatti to the Croatian electric car maker, Rimac.

We generally say where there is smoke there is fire but this is a very complex situation and will just wait to see how it plays out.