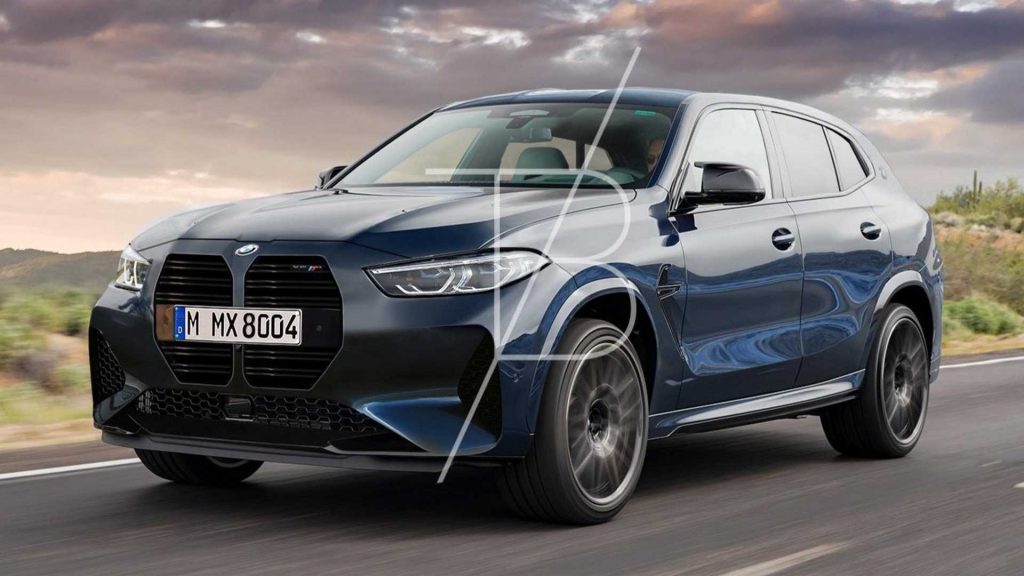 Rumours and reports about a BMW X8 have been circulating since 2017 and although it has not been confirmed by the Bavarian manufacture themselves, the likelihood is rather high considering the recent patent filings from Germany.

These suggest a full-fat X8 M is on the way and we tend to agree.

Would you be happy with the beast if it arrived looking like the above rendering? We wouldn’t but then again it is not up to us. We would prefer they took the direction of the X6 M styling and not the massive grille that has been rampantly used with upcoming models from Bavaria.

A full X8 M would wade into battle against the likes of the Porsche Cayenne Turbo Coupe, Audi SQ8 and Lamborghini Urus.

It would need more power than the likes of the X5 M and X6 M Competition and if the rumours are true, we could see the X8 M pumping out a whopping 750 hp (559 kW) from an alleged hybrid powertrain. It’s also believed that the X8 M will have a rear-wheel-biased all-wheel drivetrain that can switch to full rear-wheel drive like the BMW M5.

Take these numbers and reports with a healthy dash of salt, though. As we’ve mentioned, BMW hasn’t confirmed the X8 yet, more so its performance M version.