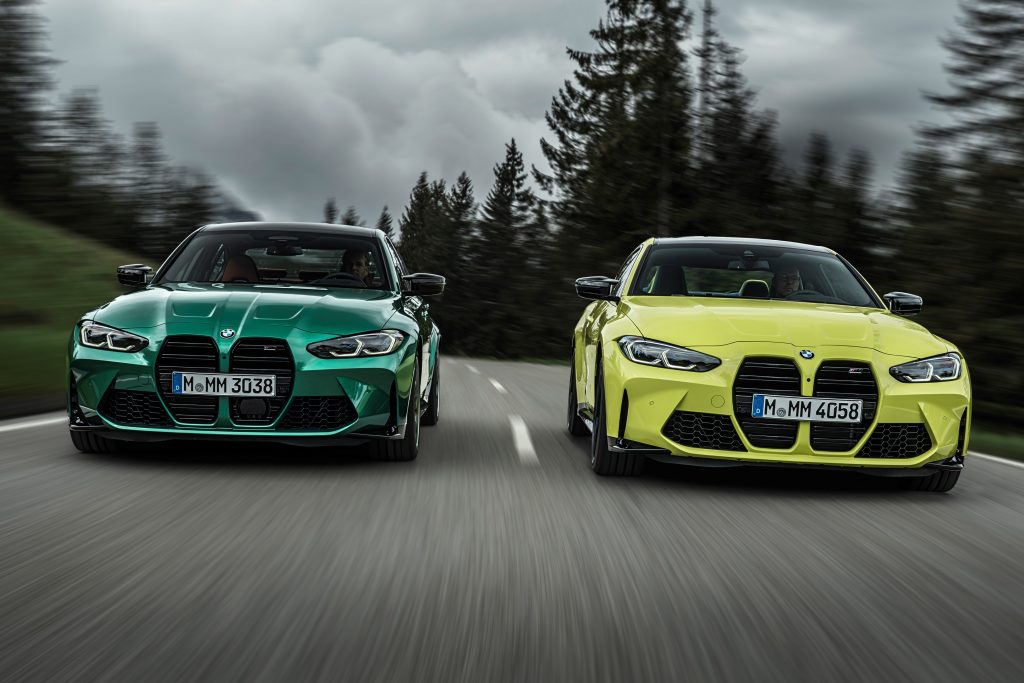 The most controversial BMW M car(s) of recent times have already started arriving in South Africa and although they will only be available for retail from March, we thought you would want to know what they will cost.

We can confirm that indicative base pricing for the new BMW M3 Competition and M4 Competition will be R1,860,000 and R1,940,000 respectively. Just a reminder that BMW South Africa will only be bringing in the Competition variants (so no Manual versions to be offered) with the first units all being rear-wheel-drive.

Now that sounds like a large number (everything is these days) but that puts the price pretty much in line with the current-gen Mercedes-AMG C63 S which could spell trouble for the next-gen C63 in terms of pricing locally.

This base price is a fairly high spec but you will have to splash some more cash if you want things like carbon ceramic brakes, different colour calipers (standard in blue), the exterior carbon pack as well as the epic-looking carbon bucket seats.

Towards the end of the year, the AWD variants will be touching down with a marginally higher price to the above and that is mighty impressive considering it will have the same M xDrive as the current M5 Competition.

For those interested in the plethora of M Performance Parts, you will also need to be a little bit more patient as they will only be offered closer to the time of the AWD variants arriving.