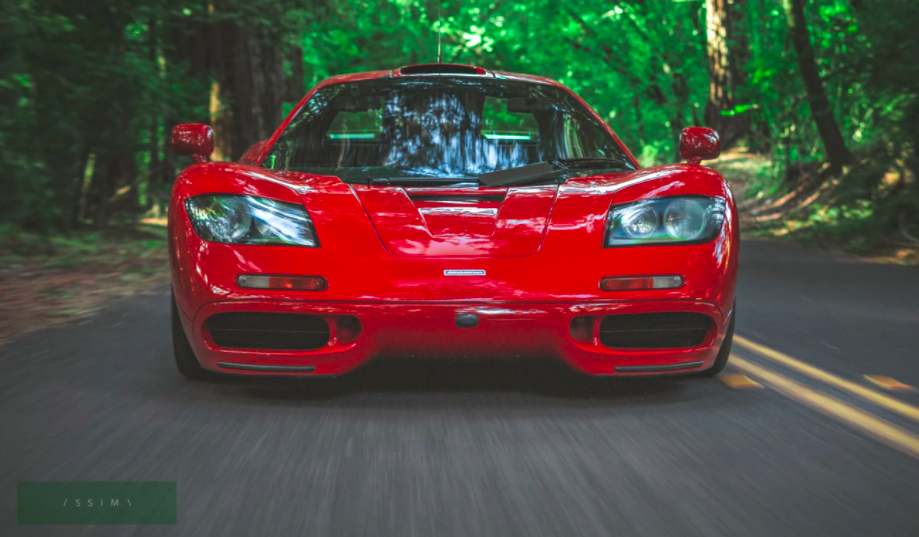 McLaren built just 64 road-going versions of the iconic F1 with just seven being sold directly to buyers in the United States. One of these examples has hit the market but you will need one serious bank account to park this in your garage.

Chassis 042 has been listed through Issimi and they kindly threw in a video review for any interested buyer out there. The video itself includes a few (rarely seen) scenes of a McLaren F1 road car getting driven properly so it is well worth the watch.

Painted in red with a two-tone red and black interior, it looks to be in perfect condition. According to the listing, the car has only had two owners since new and has been meticulously maintained. Mileage has not been disclosed but we can assume it is fairly low. Why you might ask. Well in the video clip it states you will need “two billion pennies” to buy. That equates to $20 million and as the title suggest that is around R300 million. Whether or not that is the author just throwing out a number or not, we don’t know, but the price has not officially been disclosed.

If it does fetch $20 million, it would become the most expensive McLaren F1 ever beating out the McLaren F1 LM sold for $19,8m at RM Sotherby’s 2019 Monterey Car Week auction. That was LM spec which is a lot more desirable so we don’t think this will grab the title from it.