Voltswagen is Officially The New Name of Volkswagen in America 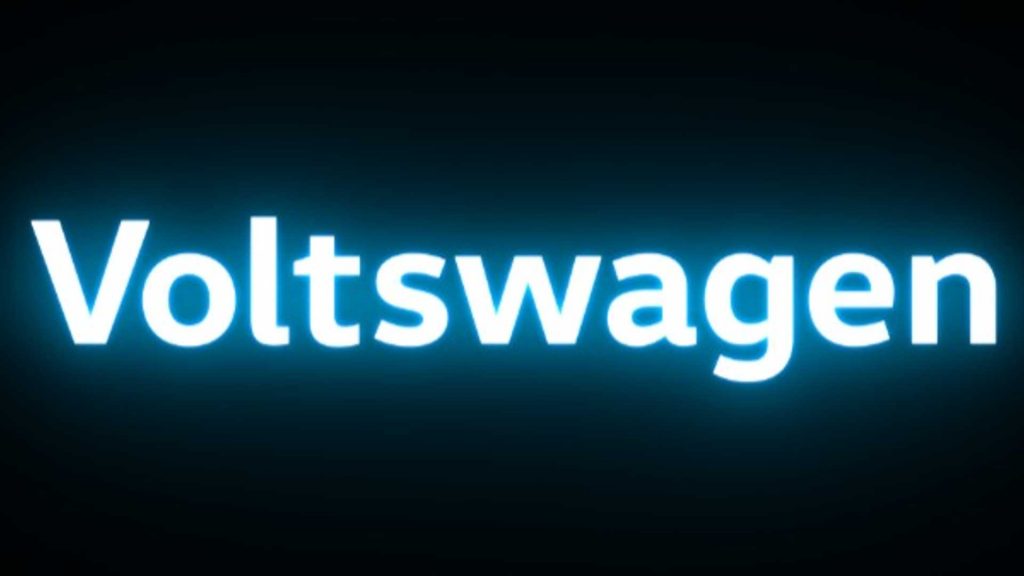 The internet was buzzing yesterday when the rumours about a new Volkswagen name surfaced and now according to multiple sources, the name is official.

Volkswagen will officially be called Voltswagen in the United States from May 2021.

“We might be changing out our K for a T, but what we aren’t changing is this brand’s commitment to making best-in-class vehicles for drivers and people everywhere,” Scott Keogh, president and CEO of Voltswagen of America said in the official announcement.

“The idea of a ‘people’s car’ is the very fabric of our being. We have said, from the beginning of our shift to an electric future, that we will build EVs for the millions, not just millionaires. This name change signifies a nod to our past as the peoples’ car and our firm belief that our future is in being the peoples’ electric car.”