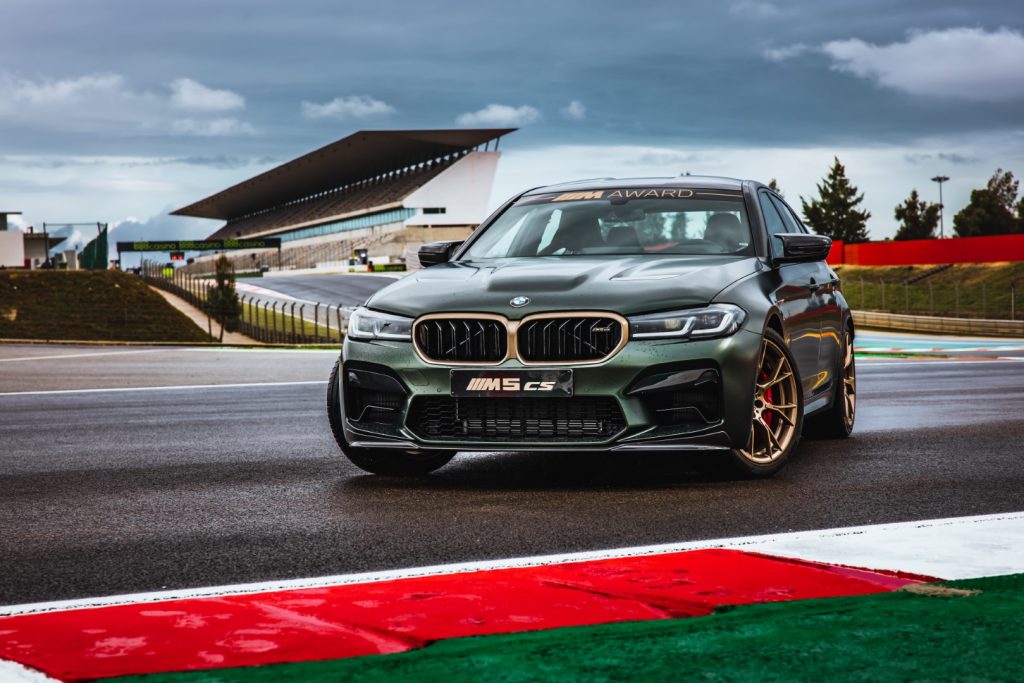 Since 2003, BMW has been handing out special prizes to the fastest MotoGP qualification rider and has since been called the BMW M Award.

This year, the lucky rider will be handed the keys to the mighty M5 CS which is a very rare car in itself, to begin with.

“The BMW M5 CS has been in action as one of our new MotoGP safety cars since the season-opener in Qatar. As such, it was an obvious decision for us to offer its production counterpart as the prize for the 2021 BMW M Award,” said Markus Flasch, CEO of BMW M.

The rider who has picked up the most points at the end of the season wins the coveted BMW M Award. The record holder is Marc Márquez, who already claimed the BMW M Award seven times in a row from 2013 to 2019. Last season, in 2020, Frenchman Fabio Quartararo joined the winners’ list for the first time. 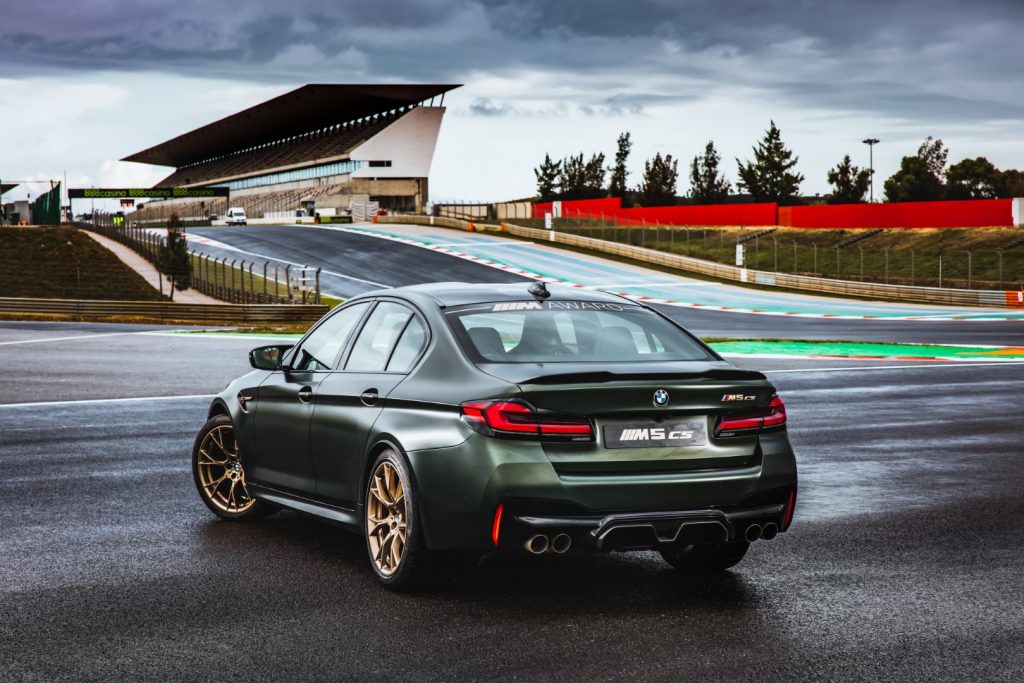