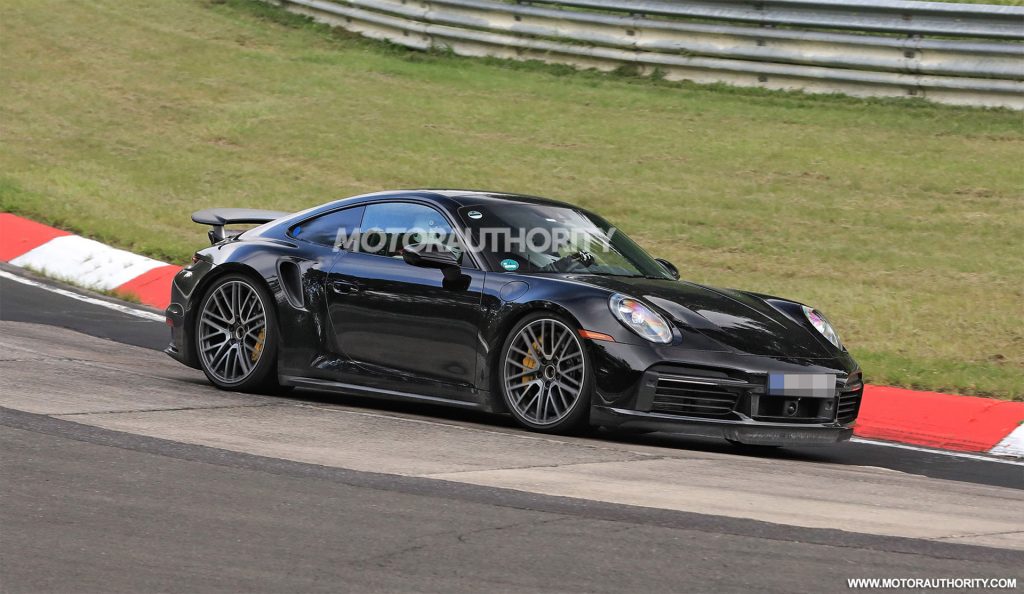 It seems the electrified Porsche 911 is closer than we think as a prototype has been spotted testing.

It may look like a normal Porsche 911 (992) Turbo S but if you take a closer look, there is a yellow sticker on the back window which is an industry requirement for electrified test cars in some parts.

It has been debated as to which 911 variant will be given a hybrid powertrain first and if these shots are accurate, then it could well be a potent 911 Turbo variant.

2022 Porsche Macan Gets Power and Style Upgrade with Pricing…

Could that mean a Turbo S E-Hybrid will be available in the near future? Only time will tell.

Sources of Motor Authority suggests that the 911 hybrid will use a 400-volt electrical system instead of an 800-volt system like the Taycan. The higher voltage system is better suited to rapid charging, which isn’t necessary for a hybrid that will have only a small battery. 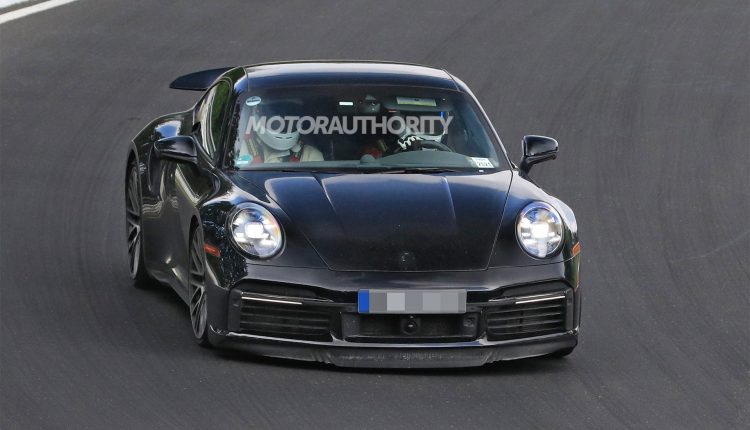 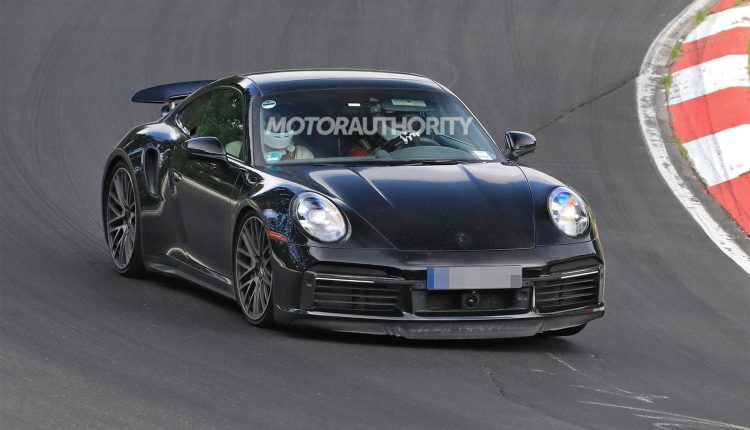 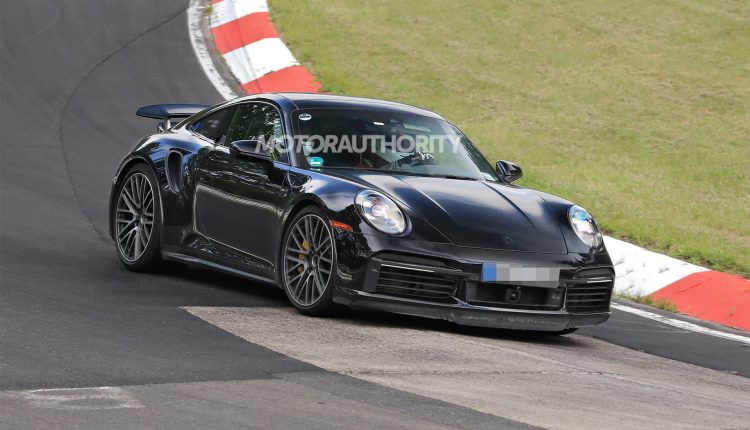 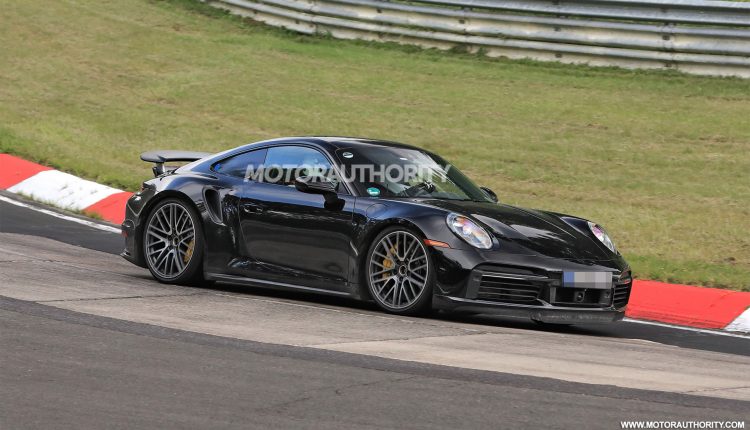 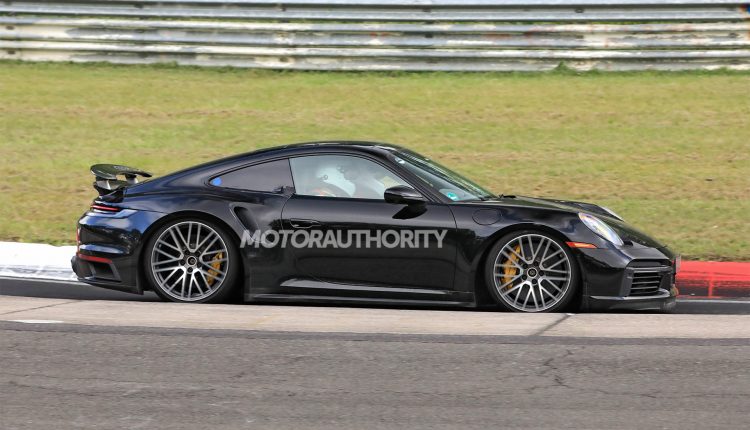 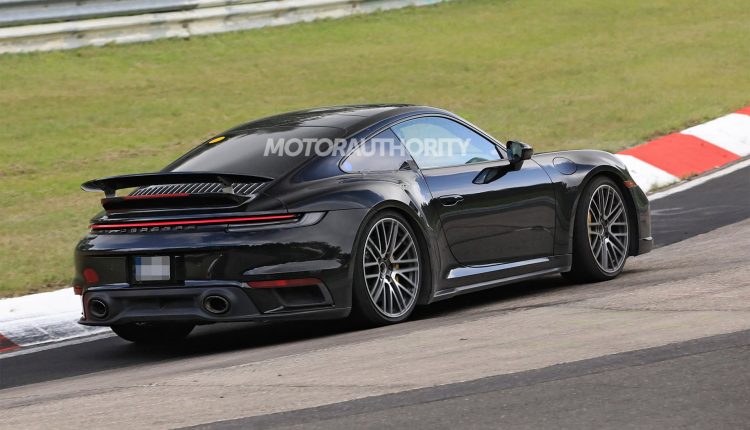 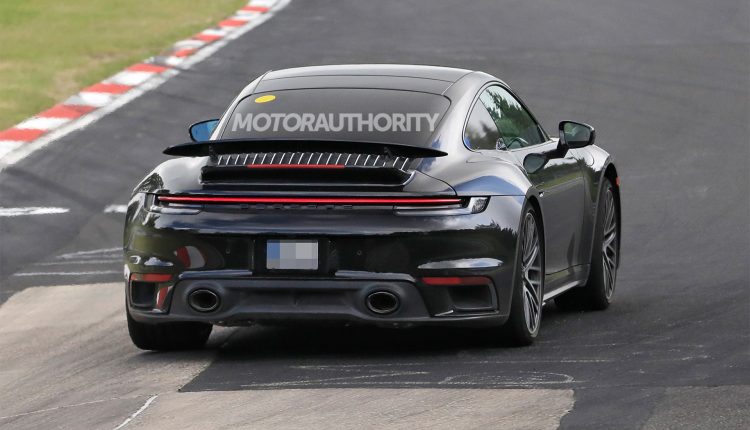 The Only Porsche 911 “GT3 RS” Cabriolet Is Up For Sale