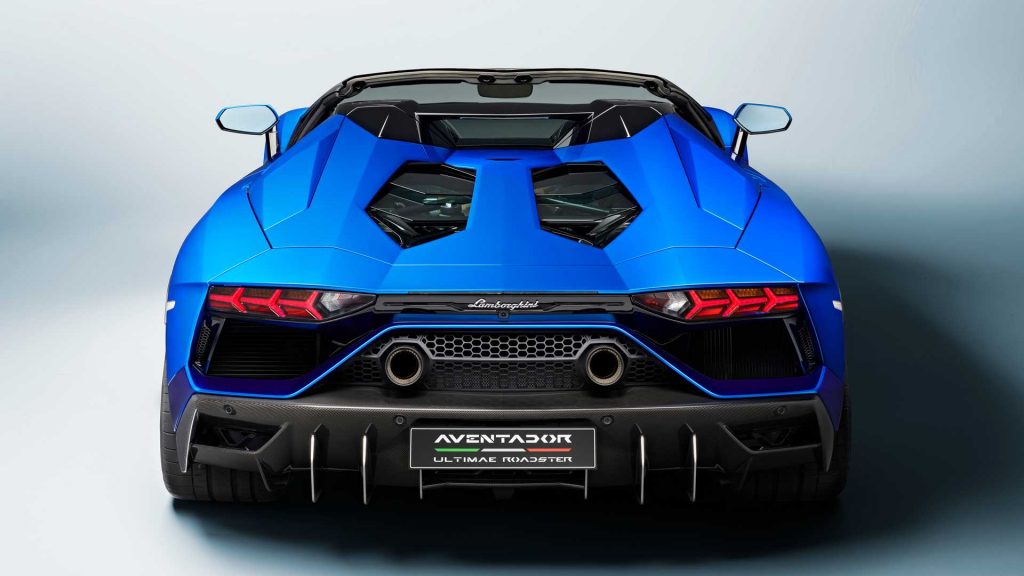 The Lamborghini Aventador has finally come to an end with the reveal of the LP780-4 Ultimae but lucky for us petrolheads and future owners, the V12 is not being ditched.

According to Lamborghini CEO Stephan Winkelmann, they are working on a brand-new replacement unit that will share only its cylinder count with the current Lamborghini V12.

The L539 V12 was specifically built for the game-changing launch of the Aventador and was the second ever all-new V12 engine to find its home in a Lamborghini. Prior to this, all V12 Bulls made us of an evolution of the Bizzarini V12 engine. This was designed by Giotto Bizzarini in the early 1960s and started out life as a 3.5-litre V12 in 1963 and ended up as a 6.5-litre V12 in the mighty Murcielago.

So the V12 that is being developed will be the third in their entire history which makes it a critical job to get spot on.

The Lamborghini Aventador successor will see a naturally-aspirated V12 augmented by an electric hybrid system.