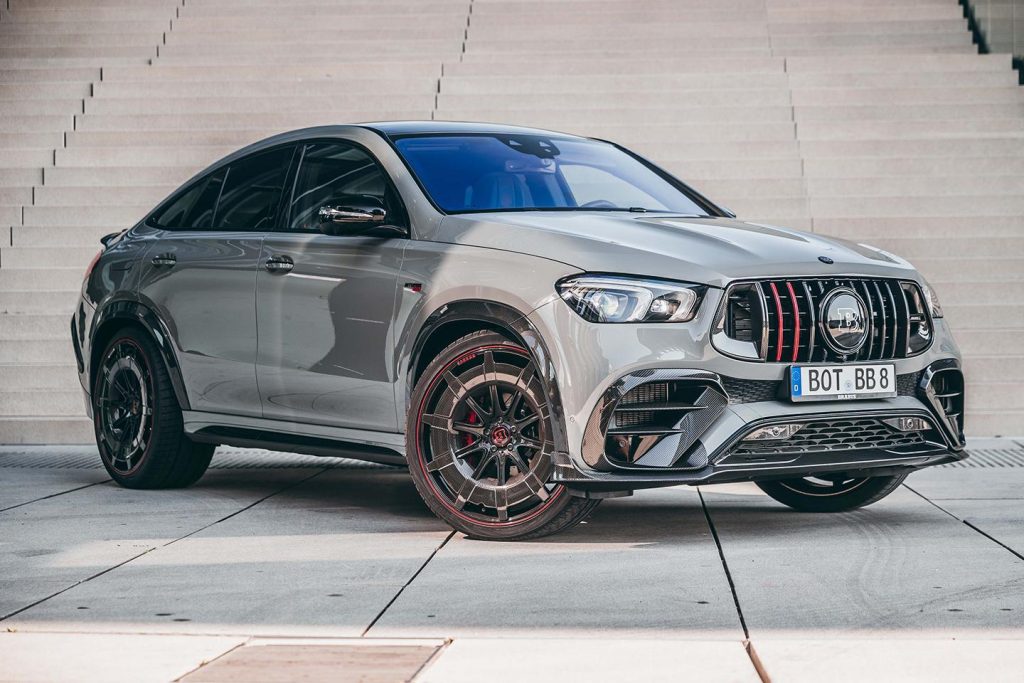 This is not the first time the Rocket name has been tacked on to an SUV as earlier this year we saw the G63-based Brabus Rocket 900 but since this car is not shaped like a block of flats, it is faster. Much much faster.

Yes it also packs the aforementioned 900 PS (888 hp; 662 kW) and 1,050 Nm (774 lb-ft) and that is thanks to an increase in capacity to 4,407cc. This is achieved through both a bigger bore (now 84mm) and a longer stroke (now a lengthy 100mm, thanks to a new billet crank); chunkier forged pistons fill the larger gaps in the cylinders, and obviously, there are more potent turbos as well.

The torque developed is actually a limited figure to preserve some vital components from disintegrating and if left unshackled, will produce a ridiculous 1,250 Nm (922 lb-ft) between 2,500 and 4,500rpm.

The Brabus air suspension module drops the SUV by 25mm regardless of your wheel size choice.

If you want to own the “fastest SUV in the world”, you will need to open your wallet rather wide and act fairly fast as just 25 units will be made worldwide each priced from €381,243 (approx. R6.6 million) before local taxes.

If we were to hazard a rough guess at how much this would cost delivered in South Africa, it would be around the R10 million mark with import duties and taxes.