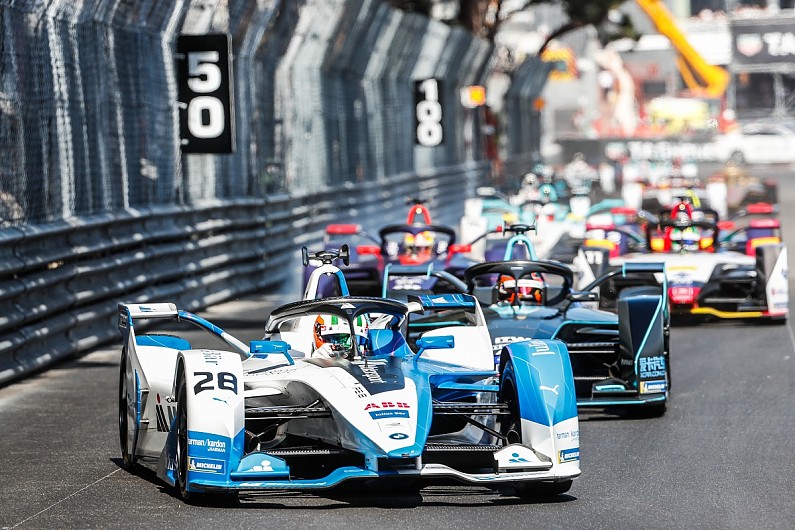 The very scenic Cape Town has always been on the radar to host a street race and as much as we all want it to be Formula 1, we may have to settle for Formula E, for now.

Chairman of Cape Town-based e-Movement, Iain Banner updates RaceFans on the progress made following the feasibility study undertaken by members of Formula E Operations during a site visit in September 2019.

“The objective of the study was to assess the suitability of Cape Town as a possible venue for a round of the ABB FIA Formula E Championship in future seasons,” Banner said. “Three possible circuit layouts have been identified and we are now in the process of exploring these possibilities with the City of Cape Town and other interested parties.”

If the plans do actually get the green light, we could see our first-ever E-Prix as soon as February next year.

Formula E co-founder Alberto Longo said in a statement: “We are currently in the process of looking at the possibility of bringing Formula E to Cape Town and have conducted an initial feasibility study, in order to assess a number of potential circuit locations.

“All discussions have been positive so far and it is encouraging to have Cape Town on the list of candidate host cities for future seasons. As a global platform to promote the adoption of electric vehicles, we are always open to new and exciting opportunities to further expand our reach and attract new audiences.”

Will this smoke cause a fire (a confirmation fire not a real fire)? We certainly hope so.