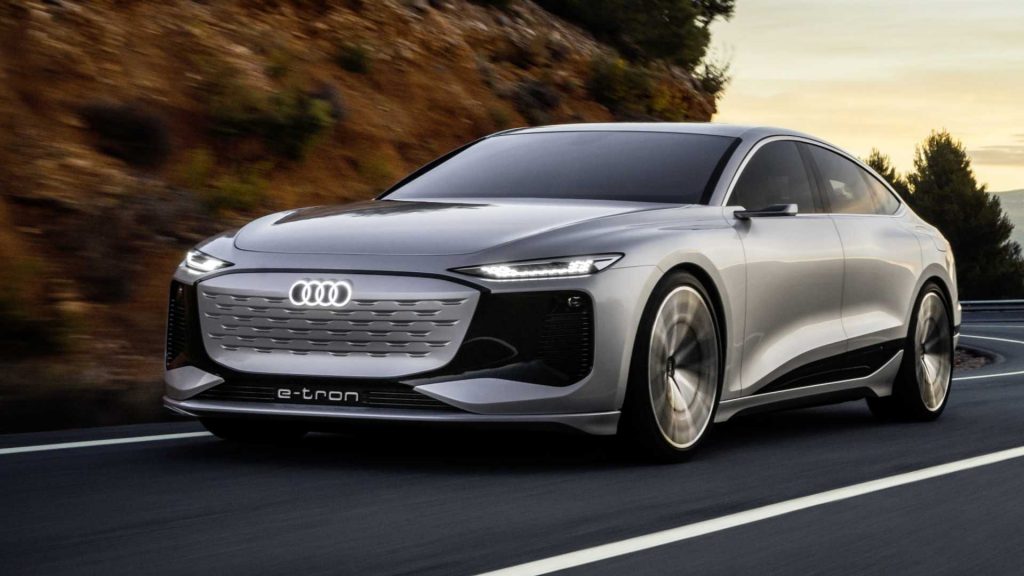 Audi Sport’s lineup is bigger than ever before but the RS e-tron GT remains the only electric RS offering.

Autocar is reporting that a fully-electric RS6 Avant is being worked on at the moment to join the regular ICE-powered model as soon as 2023. It’ll be a long-roof version of the aforementioned A6 E-Tron, which is expected to morph into a production model next year.

This second RS-badged EV is expected to run to 100 km/h (62 mph) in a tad over 3 seconds and while the A6 E-Tron concept had a fairly large range of 700 km, this offering will more than likely sacrifice some of that for the performance.