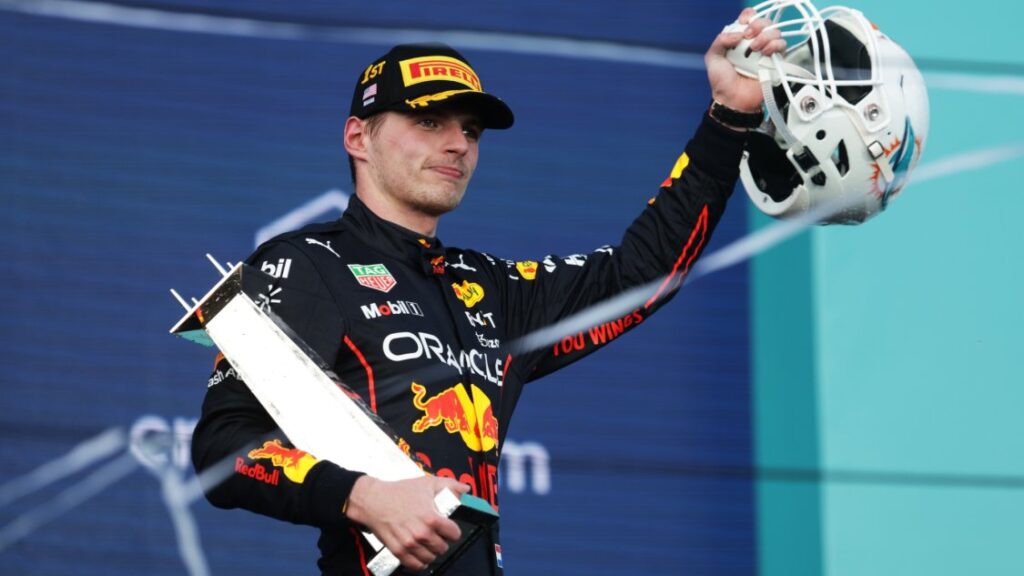 The current Formula 1 World Champion, Max Verstappen has made it clear that he also wants a race in Africa.

In a recent episode of Inside The Paddock, the Red Bull Racing driver was asked where in the world he would like to add an F1 track and race.

He replied stating he would like a race in Africa and more importantly actually stated Kyalami as it “would be a cool addition”.

Lewis Hamilton has said on multiple occasions that he too wants to race in South Africa so maybe things are finally picking up some serious momentum but we have to be patient and hope that the powers that be are listening and taking things very seriously.