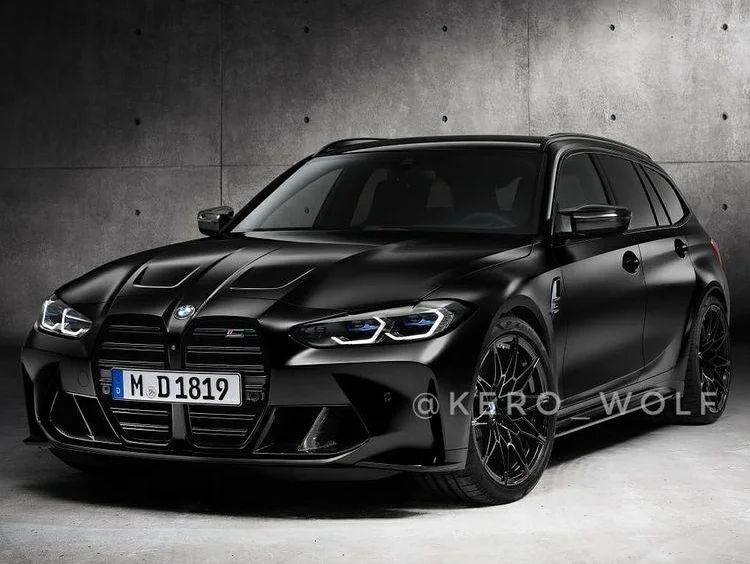 The BMW M3 Touring will officially be revealed this week at the Goodwood Festival of Speed this week but it has already made headlines by setting a record at the Nürburgring Nordschleife.

BMW has officially claimed the record for the fastest wagon at the ‘Ring, finishing the 12.9-mile circuit with a notarized lap time of 7 minutes and 35.060 seconds, which was around 10 seconds faster than the previous record-holder, the Mercedes-AMG E63 S.

The record-setting lap was captured on video with in-cabin footage from BMW M, which you can watch in the video below.

While we can’t know for sure until the unveiling, all of the rumours indicate the M3 Touring uses the same 3.0-litre twin-turbocharged inline-six engine as the sedan. The output is likely the same 503 hp (375 kW) and 650 Nm (479 lb-ft) of torque.

Buyers can reportedly only get the M3 Touring with an eight-speed automatic and all-wheel drive. There’s no sign of a manual gearbox or rear-drive layout being available for the wagon.