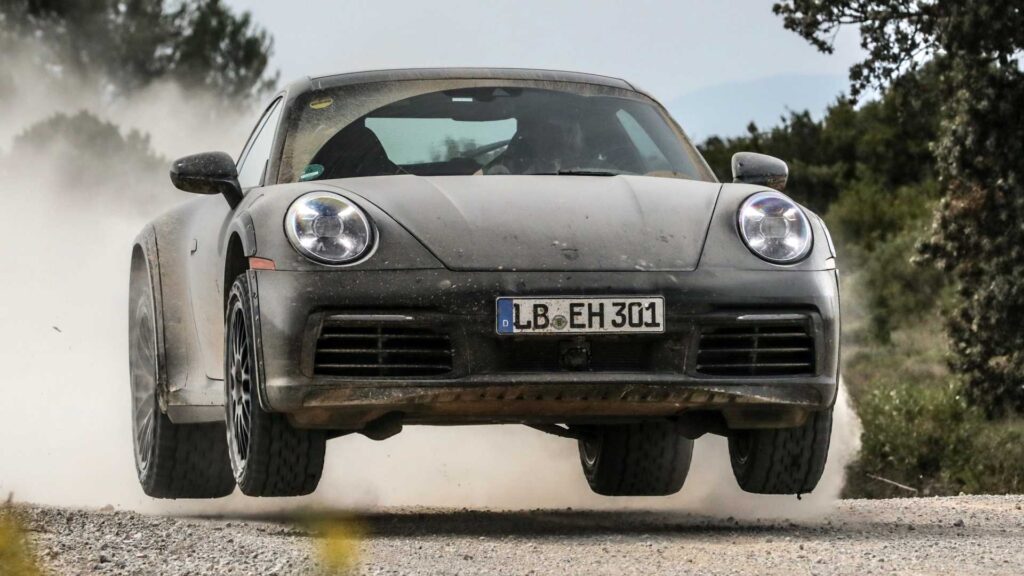 We don’t know much about the technical aspects of the car but Porsche did confirm that they racked up over 500,000 km (310k miles) during testing in a bunch of different environments.

From a racetrack in France to frozen lakes in Sweden and even climbing 50-metre sand dunes in Dubai and Morocco, the 911 Dakar has really been pushed to every extreme.

It will reportedly feature bespoke off-road tyres and a recalibrated ABS system to improve braking on gravel.

Is this something you would buy? Would be very interested to see how this sells around the world.