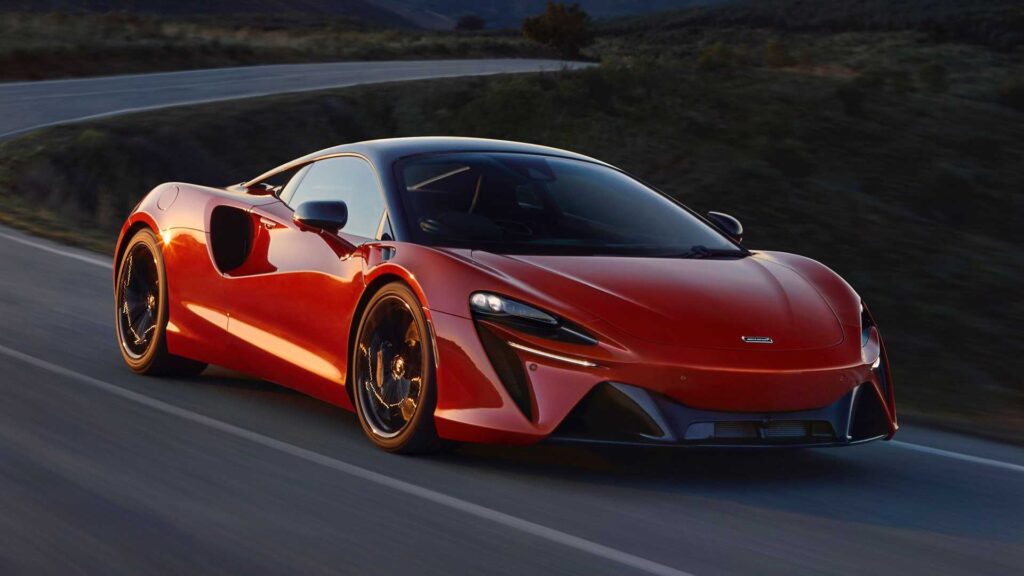 McLaren has faced some financial trouble in recent years which saw them selling their own headquarters and then renting it back in 2021.

Now they have had to sell historic models out of its heritage collection to raise more funds for vehicle development. Bloomberg reports an unspecified quantity of cars were sold to the automaker’s main shareholder, Bahrain’s sovereign wealth fund Mumtalakat Holding Co.

The sale reportedly raised $123 million (approx. R2 billion) in fresh capital which is apparently being used to provide technical upgrades to the Artura.

Automotive News continues to state that the cash injection is not enough and that McLaren is “in active talks with all shareholders regarding recapitalization of the group”.

It seems that McLaren needs more money than its new cars are currently bringing in and will be quite a challenge to get out of this dip.