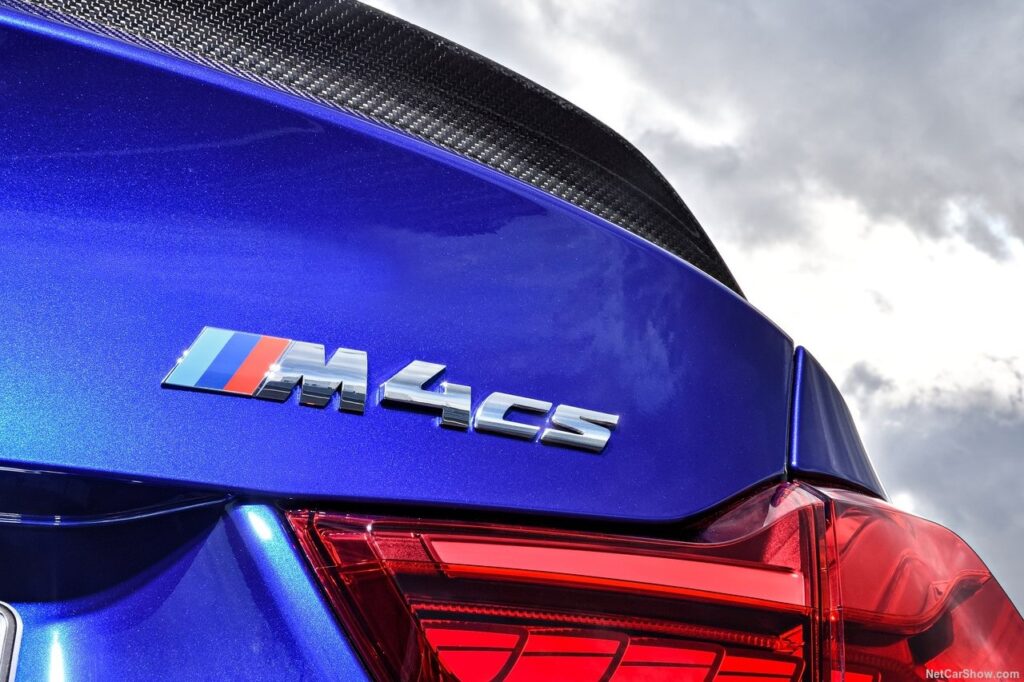 “We had an M3 CS and M4 CS in the past, and we always said we have this regular competition CS and CSL letter,” van Meel said. “And we don’t have a CS right now [in the M4 lineup] so there’s still room.”

Yes, we understand that’s not a proper confirmation but it must be in the planning stages for him to mention it openly.

It won’t be much longer until we see the BMW M3 CS revealed as we have seen plenty of prototypes undergoing testing. The CS is believed to be an automatic-only affair with xDrive while having slightly more power and a bit less weight than the M3 Competition. Naturally, a possible M4 CS would inherit the same upgrades.

There are no major changes expected inside. Bucket seats are expected in the front with a normal bench in the back. iDrive 8 and a large curved display are also part of the M4 CS package.