We now know what the 991.2 GT3 looks like so next to show it’s face will be the more hardcore sibling known as the GT3 RS. It has recently been spotted testing in Germany and if you take a close look, you will notice slight exterior changes, similar to those of the ‘standard’ GT3.

*Porsche head of GT cars Andreas Preuninger told Road & Track that despite Porsche adding the six-speed as an option to the GT3, it won’t be an option for the more hardcore GT3 RS. 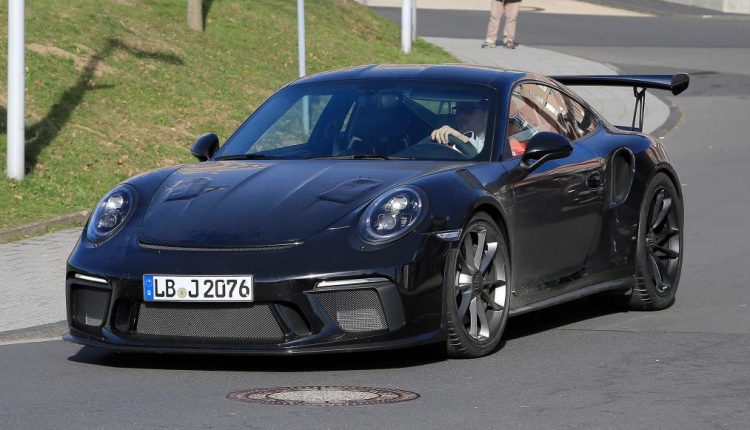 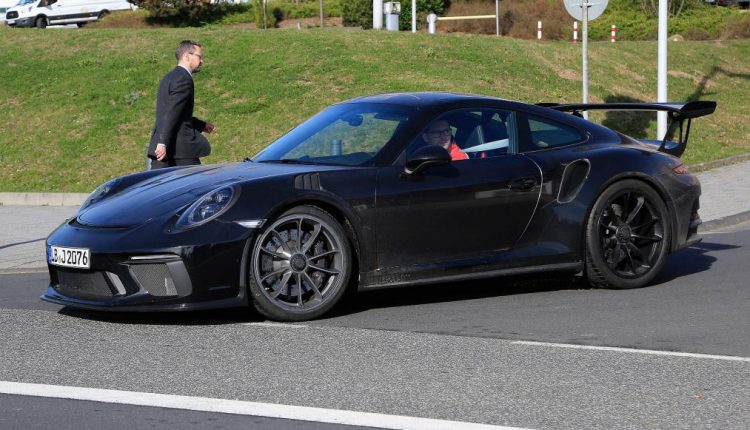 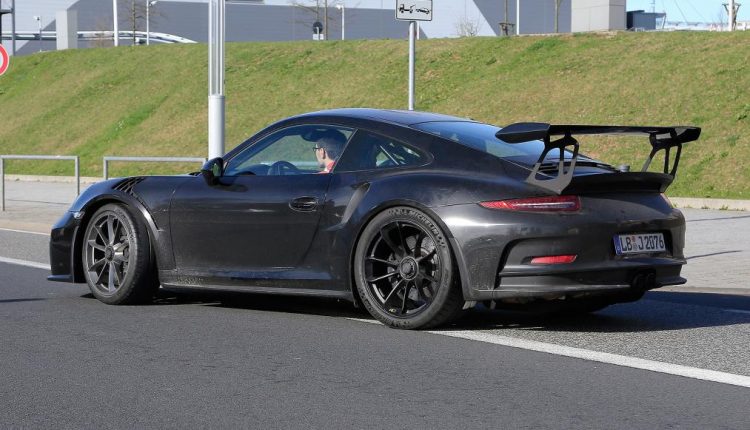 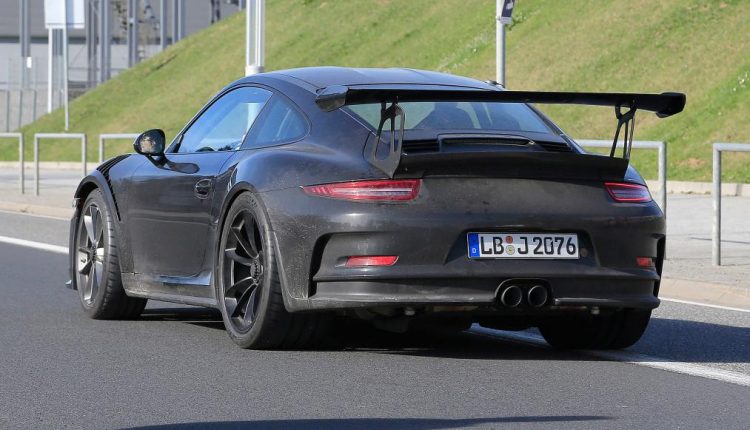