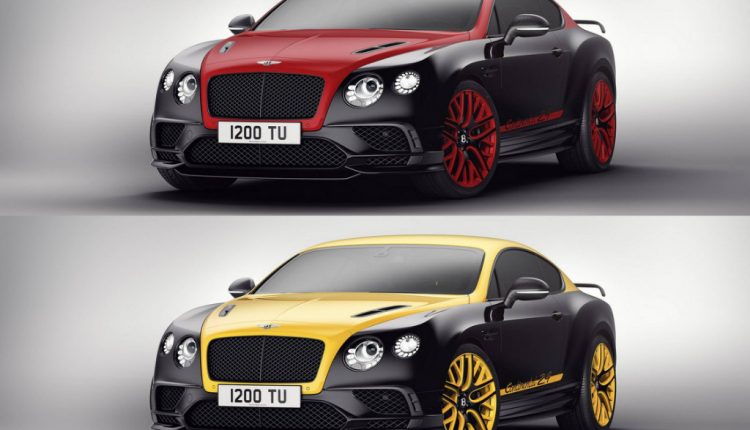 The new Bentley Continental is undergoing final testing and is said to be the most high-tech car ever from the brand. It is expected to be uncovered at the Frankfurt Motor Show in September but to tide people over until then, the covers have come off a new special edition.

It is called the Continental 24 and it is simply a celebration of their return to the 24 Hours of the Nurburging.

Using the new Continental Supersports as a starting point, the limited run of 24 units will only be available to the European market and they are as far out as Bentley is likely to get.

Customers have the choice between Black Crystal combined with either Monaco Yellow or “St James’ Red”. Personally I think the yellow suits the car better but each to their own in this circumstance. If you want a single-tone exterior paint job, this is no problem and comes at no extra cost.

Other unique features include carbon side mirror casings, along with the black exterior brightware, brake calipers, and 21-inch lightweight forged alloy wheels, which can also be finished in yellow or red to match the rest of the car.

As a reminder the new Supersports packs 700 horsepower from a 6.0-litre twin-turbo W12 engine capable of hurtling the British beast to 100 km/h in just 3.5 seconds and go all the way to 336 km/h.

So you want one then? Well you will need to part with €250,000 and be one of the first 24 customers as that is how many units they will be making. 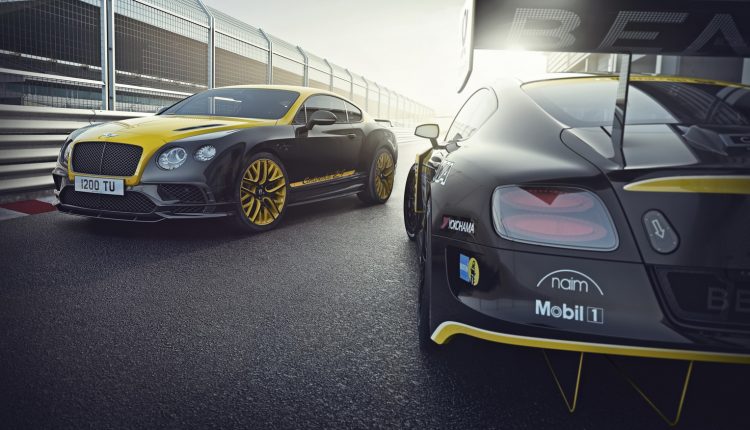 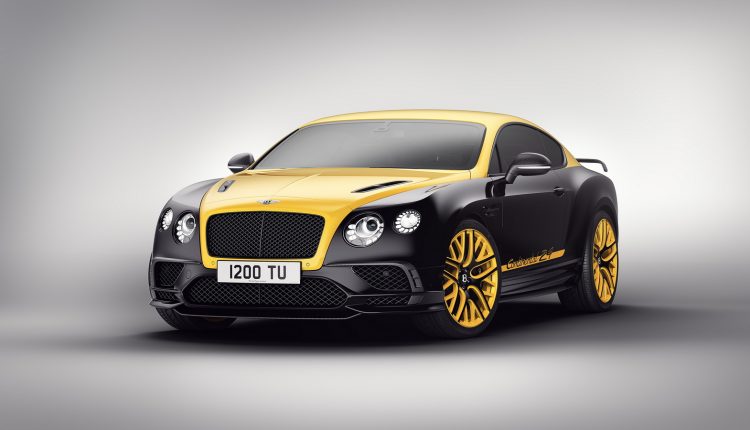 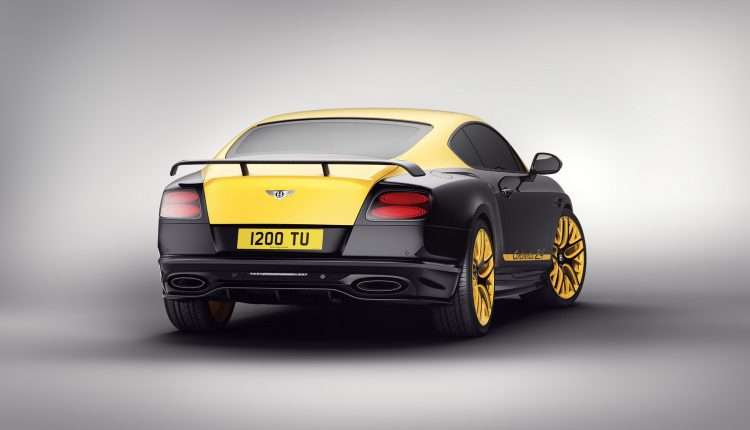 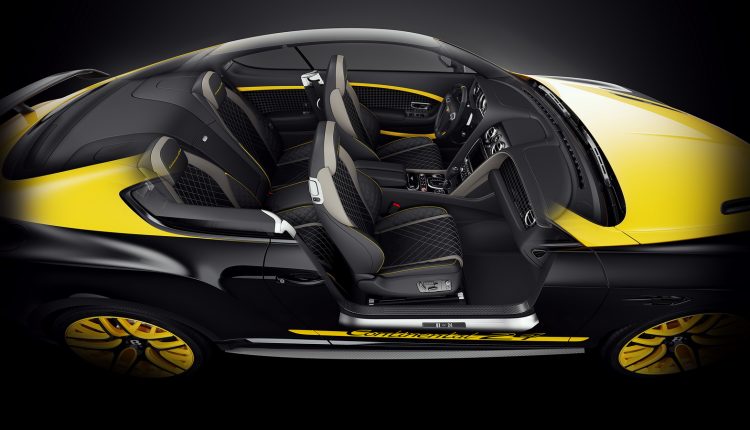 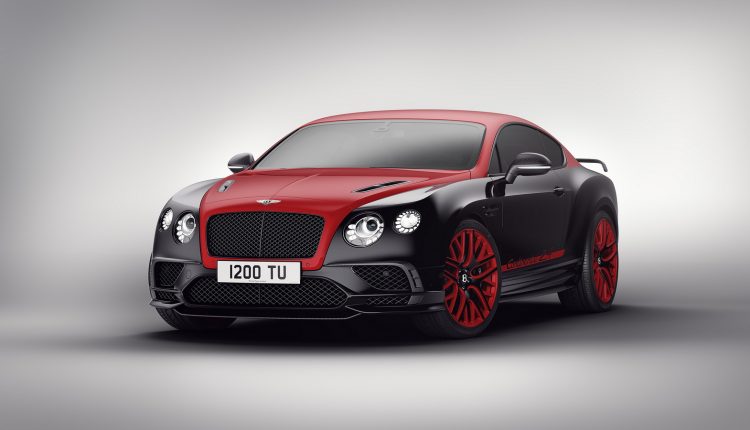 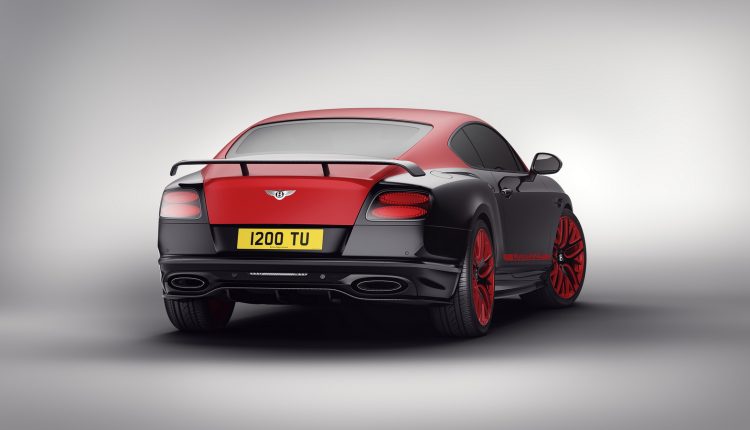 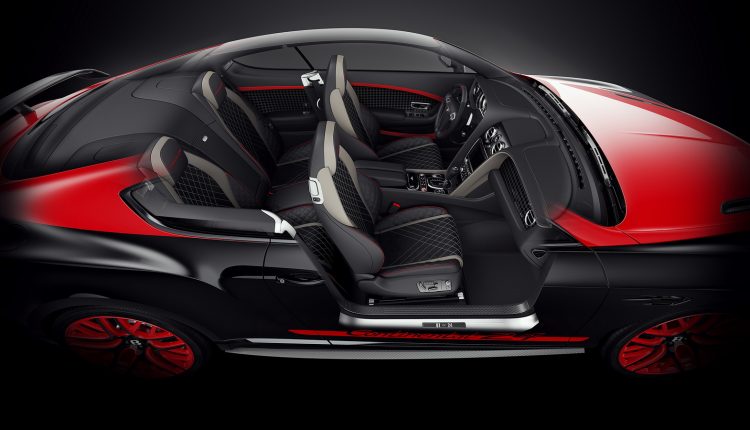