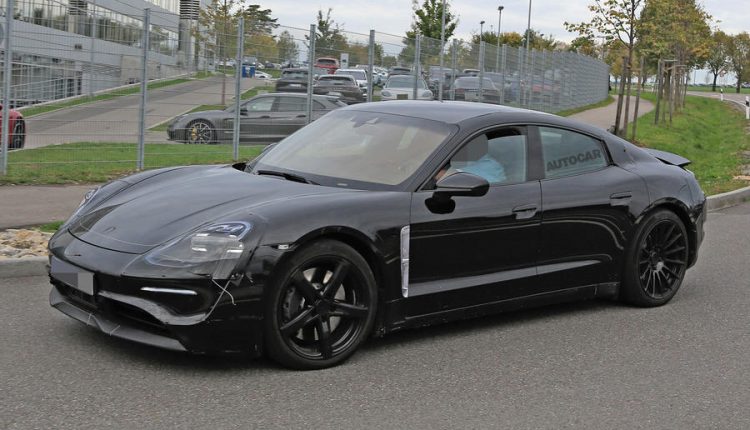 This is understood to be the first sighting of the Porsche Mission E wearing near-production bodywork and it suggests the final car will sadly not look as awesome and far out as the concept.

It was captured outside Porsche’s R&D centre in Weissach and it can be seen sporting exhaust tailpipes to try throw us off from identifying the model.

The Mission E’s battery pack is capable of providing the car with a range of more than 530km. In combination with two electric motors, the sleek four-door promises 590 horsepower and a 0 to 100 km/h time of just 3.5 seconds. The production car will stick with the 800V charging system used on the Mission E concept.

Porsche is rumoured to be working with Japanese electronics company Hitachi on the system, which will be the key to providing the batteries of the production Mission E with an 80% charge in just 15 minutes. 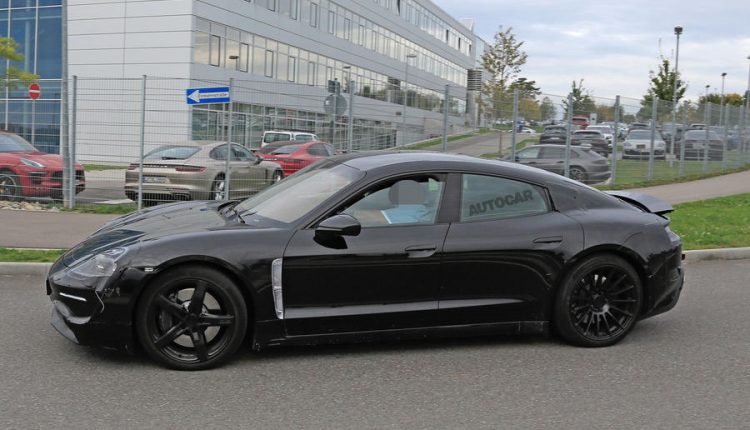 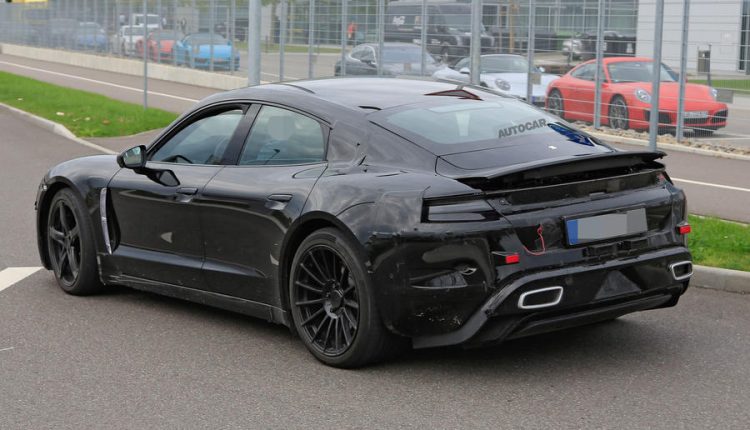 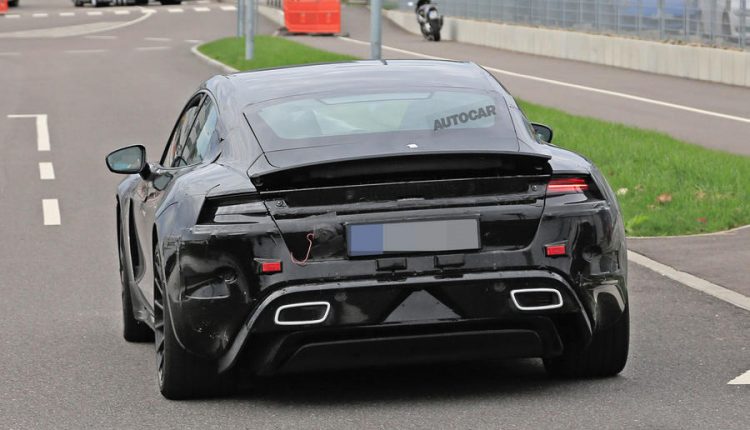