The Only Voodoo Blue Porsche 918 Spyder Heading To Auction 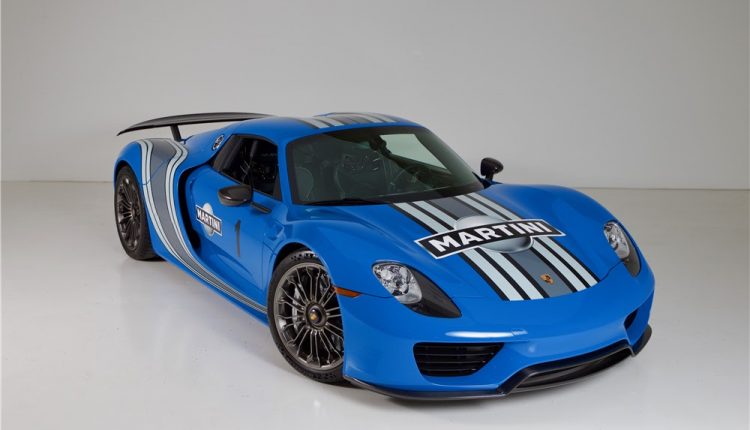 The images you see here show the only Voodoo Blue Porsche 918 Spyder in the world and if you want it, you will need to pay a visit to Barrett-Jackson’s auction in Las Vegas on  October 19th.

Since leaving the factory it has lived at the Rock and Roll Car Museum in Texas and will cross the auction block with less than 1,200 miles (1930 km) on the odometer.

The reserve has not been set as of yet (or made public) but there is a very good chance that it could become the most expensive 918’s ever sold. The only desirable option it is missing is the Weissach Package which does not make much sense considering how much it would have cost to get Porsche to paint it this hue.

After it was delivered it was professionally styled with black, white and grey Martini livery to ensure it stands out even further.

This Voodoo Blue example is one of very few 918’s to not feature the Acid Green calipers as this one was fitted with silver calipers straight from the factory. 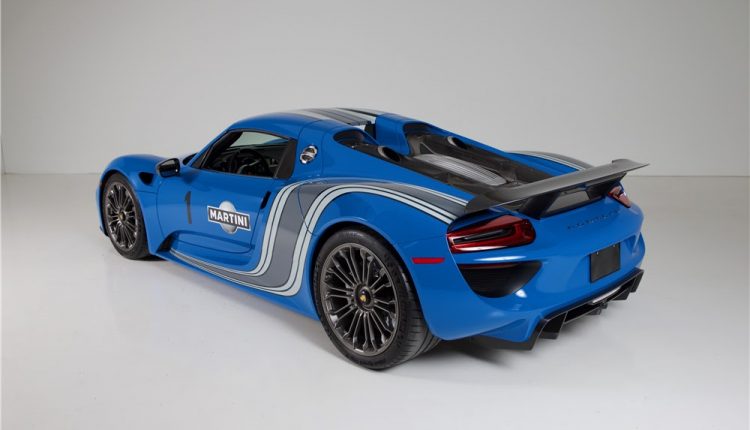 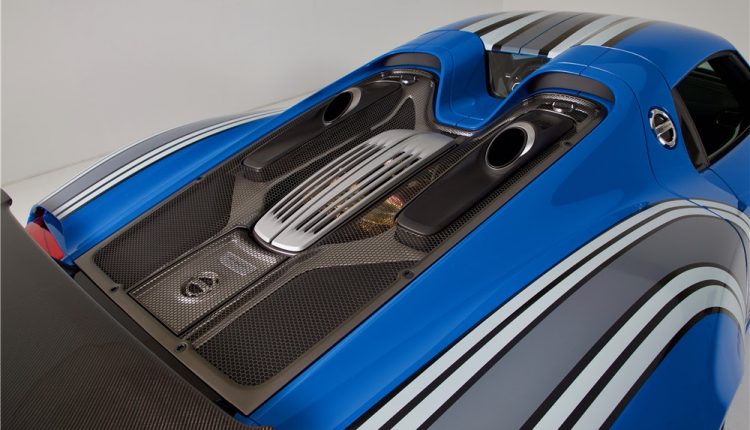 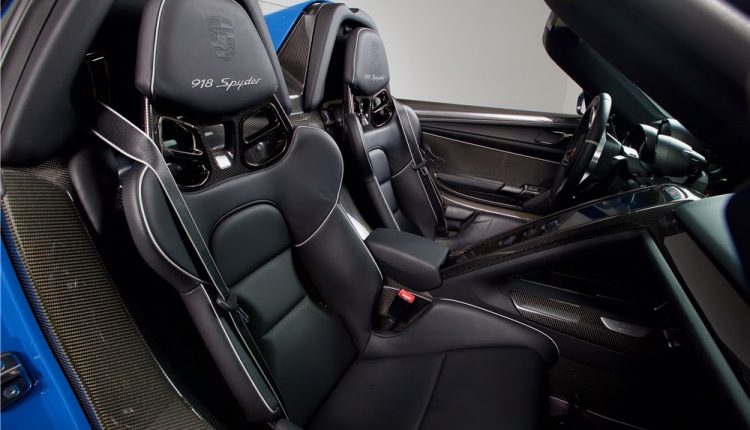 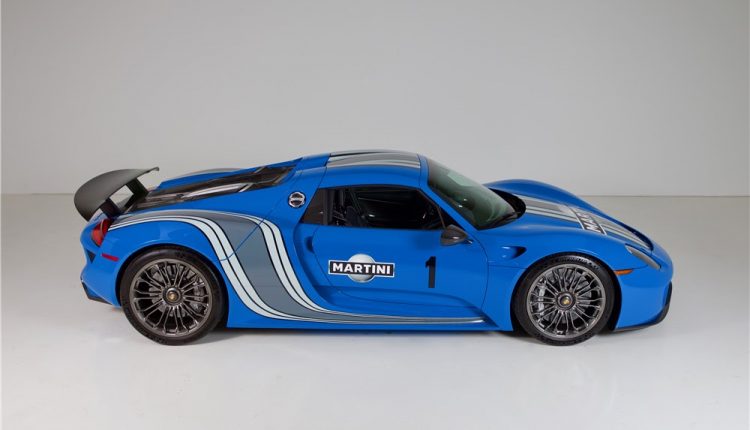