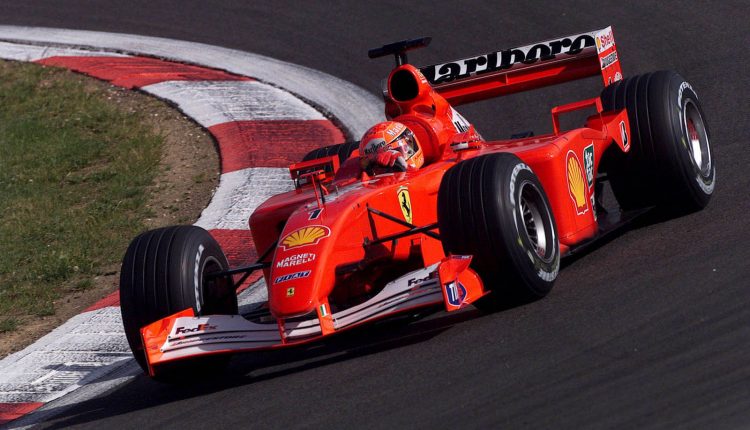 RM Sotheby’s was in charge of auctioning off the F2001 World Championship winning Ferrari car driven by Michael Schumacher and it broke the record for most expensive modern Formula 1 car ever sold at auction.

After some serious bidding interest in New York on Thursday evening, a collector placed the winning bid of $7,504,000 which far exceeded the $4-5.5-million estimate which RM placed on it ahead of the auction.

Prior to this, the most expensive modern F1 car sold on auction was also thanks to RM Sotheby’s in 2005 which was the Ferrari F2004 and another of Schumi’s winning cars. This went for $3,198,500 which makes the new record even more substantial. 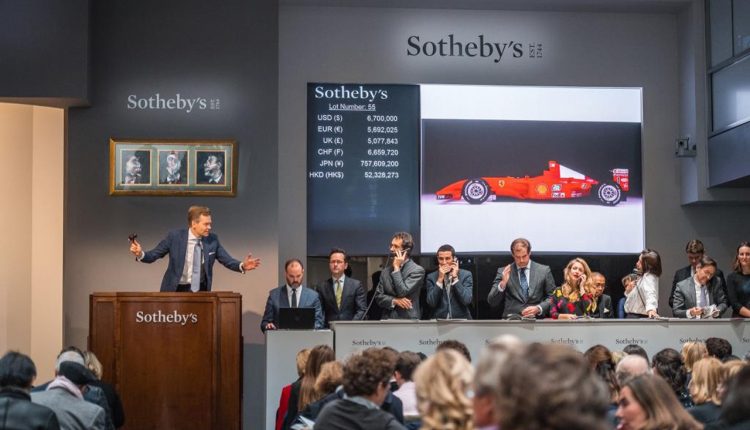