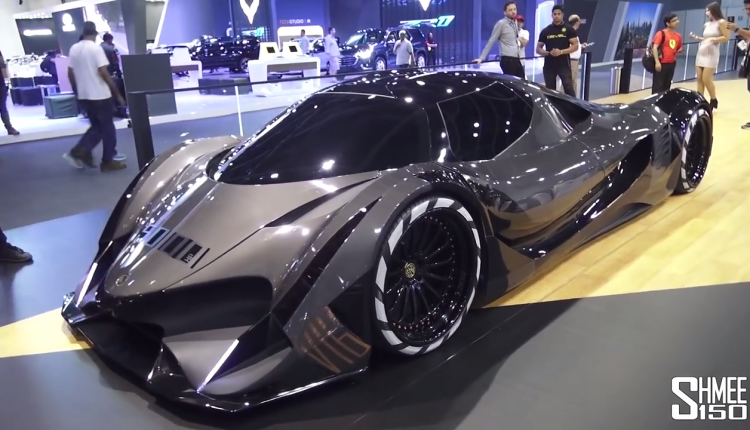 Judging by the comments on social media and the interwebs, the Devel stand at the 2017 Dubai Motor Show is among the most impressive.

Shmee150 gives us a really close look at the final concept version (near production-ready) of the insane Devel Sixteen which will be available in three configurations.

This range-topping configuration wants to hit 310 mph (500 km/h) which will not happen on a race track so it will need a special testing ground of sorts to attempt this.