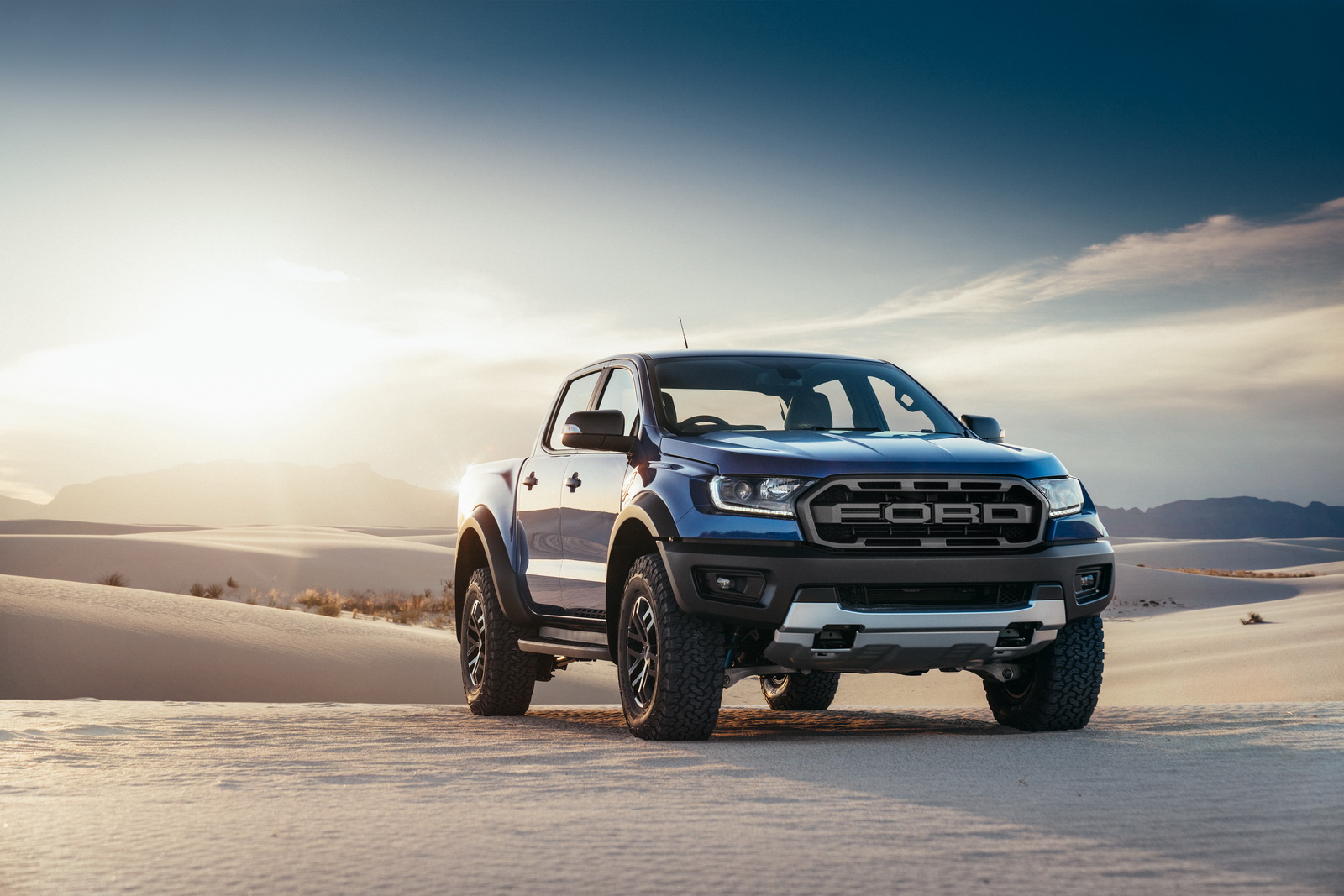 Say hello to the new Ford Ranger Raptor which is an off-road ready version of the pickup truck slotting below the very popular F-150 Raptor.

This is the first-ever Ranger Raptor which has been designed, built and tested to set a benchmark as the only factory-built performance truck across Asia Pacific.

“The Ford Performance team is excited to extend the Raptor name from our flagship off-road performance F-150 to Ranger,” said Jamal Hameedi, chief engineer, Ford Performance. “Just like the F-150 Raptor, the Ranger Raptor builds upon the core capability of the range of vehicles it comes from and carries the unmistakable Ford Performance DNA appearance.”

Powering the pickup is a new 2.0-litre twin-turbo four-cylinder diesel unit which develops 210 horsepower (156 kW) and 500 Nm of torque. This is pushed to the all-wheel drive system through a 10-speed automatic gearbox that’s co-developed by Ford and GM.

If you want to give it some more stance and presence, you could even opt for some Ford Ranger fender flares.

It will be coming to South Africa in 2019 when it will be produced both in Thailand and at the Silverton Assembly Plant in Pretoria. 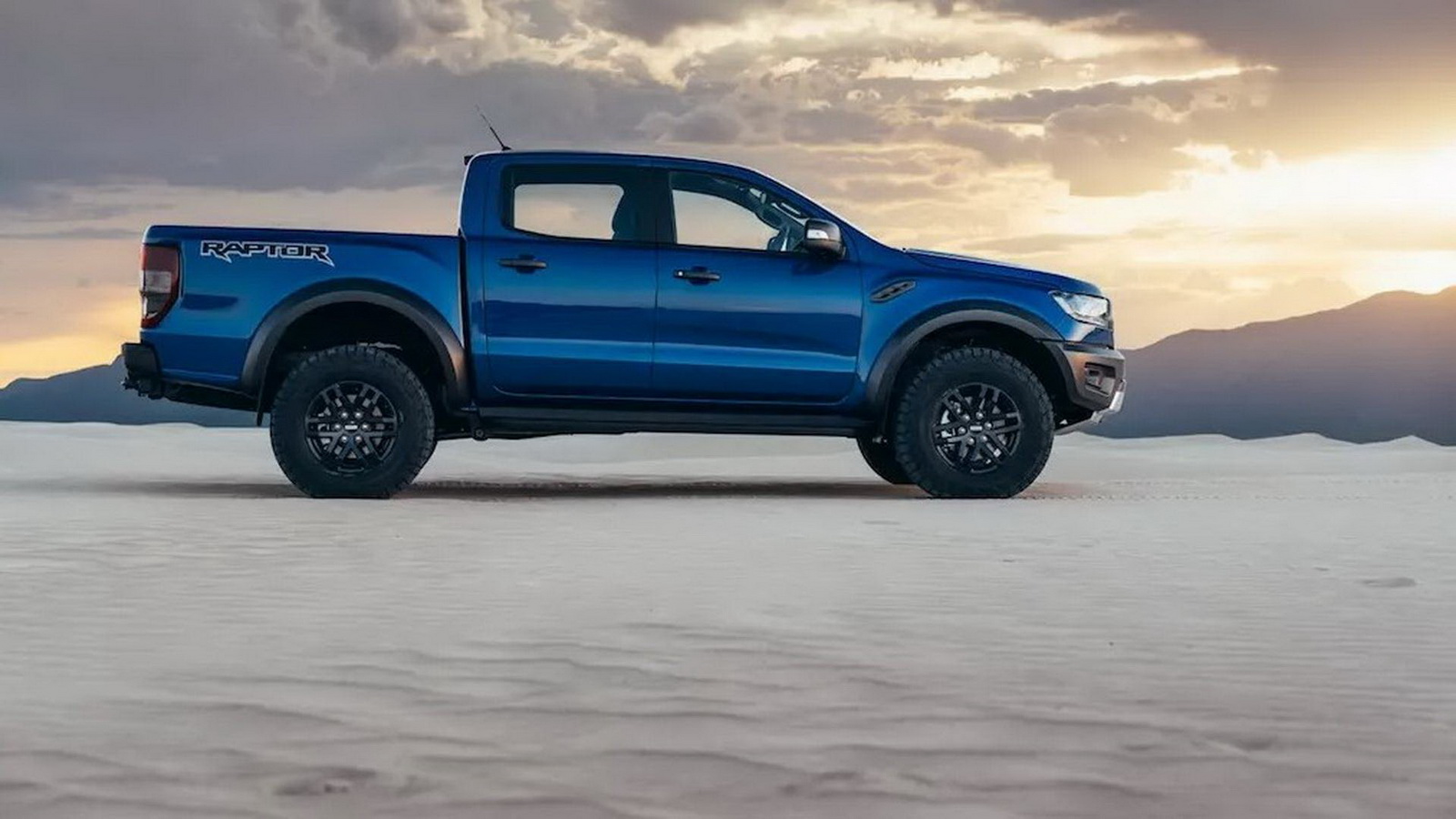 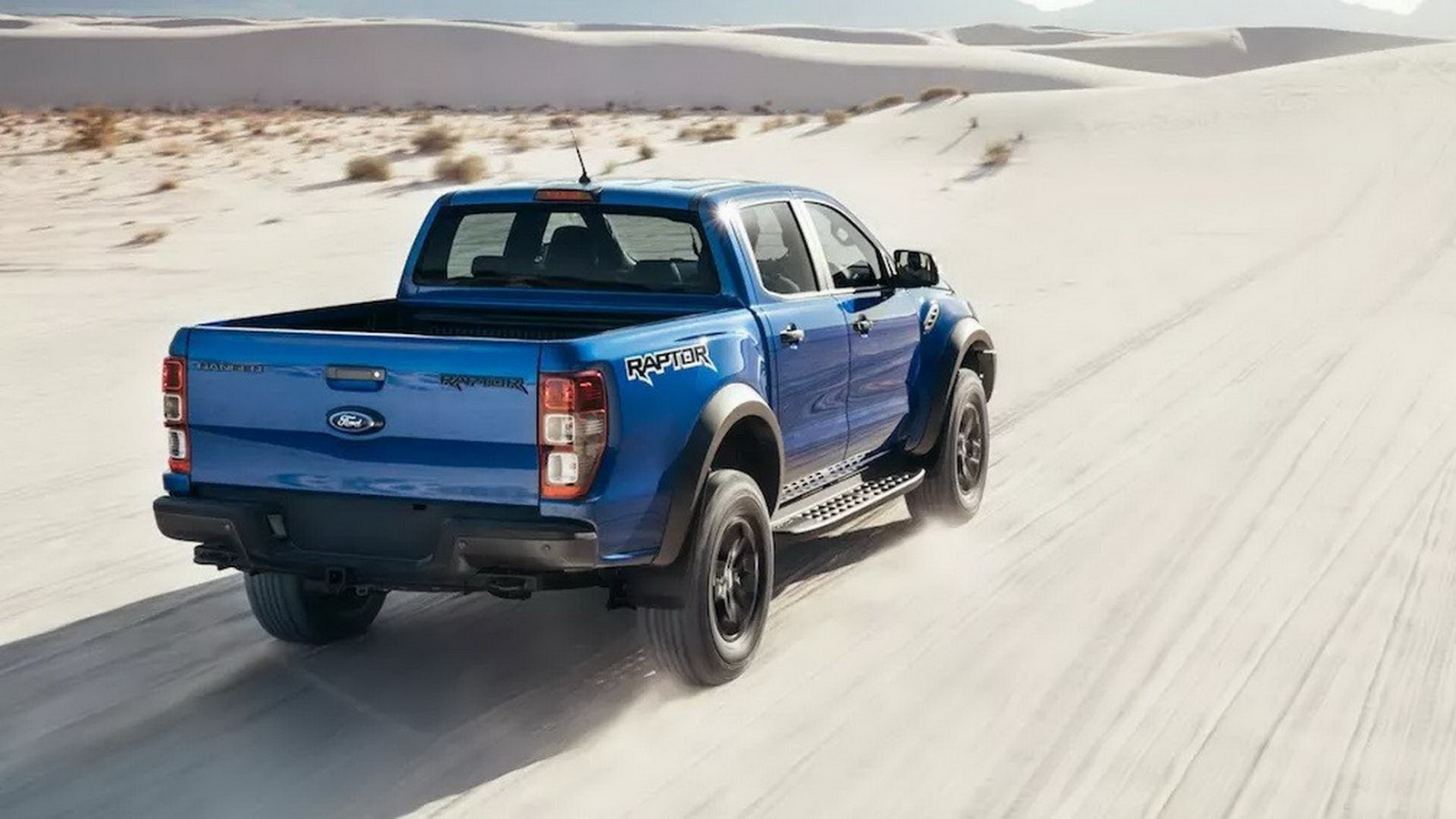 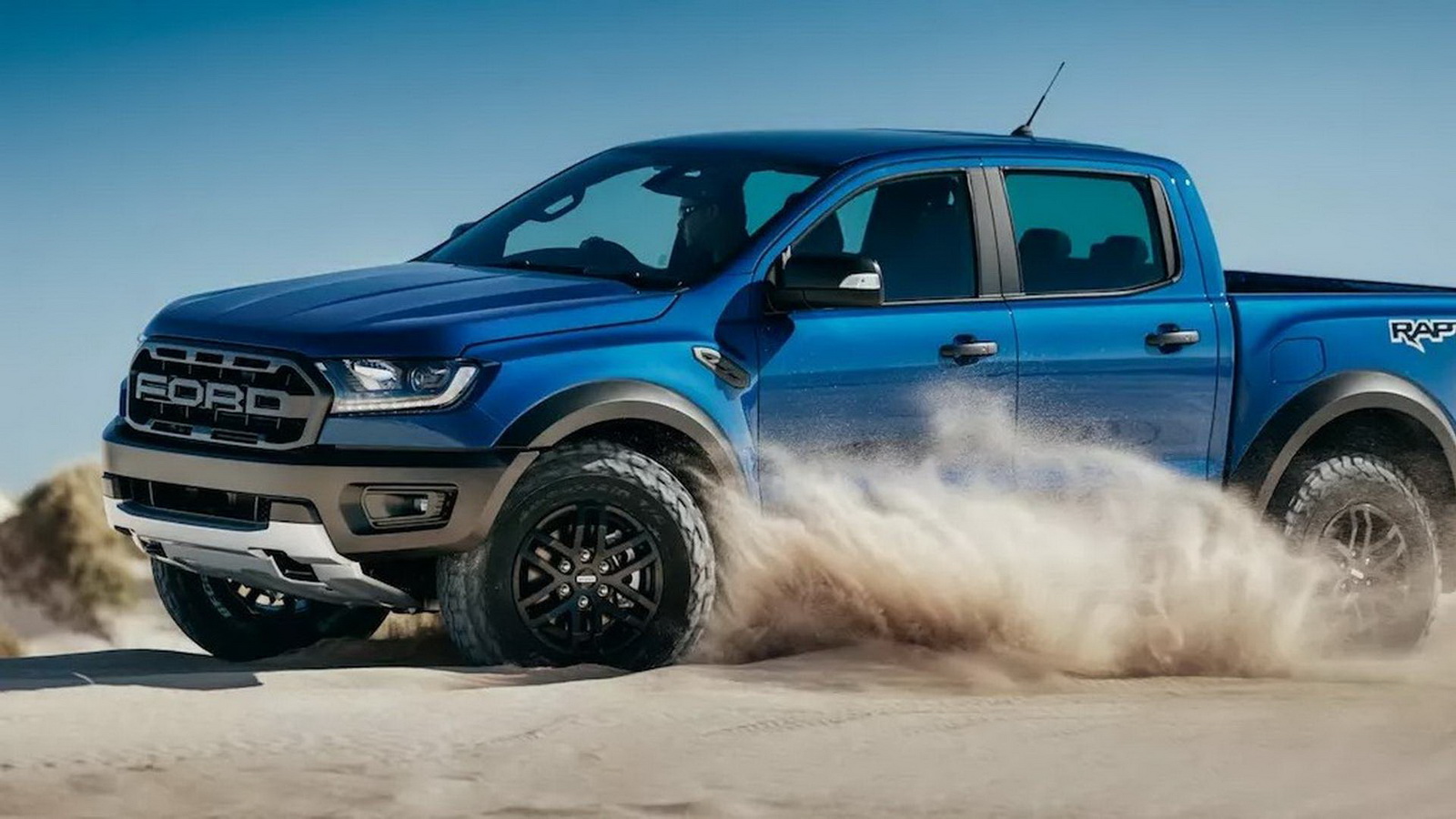 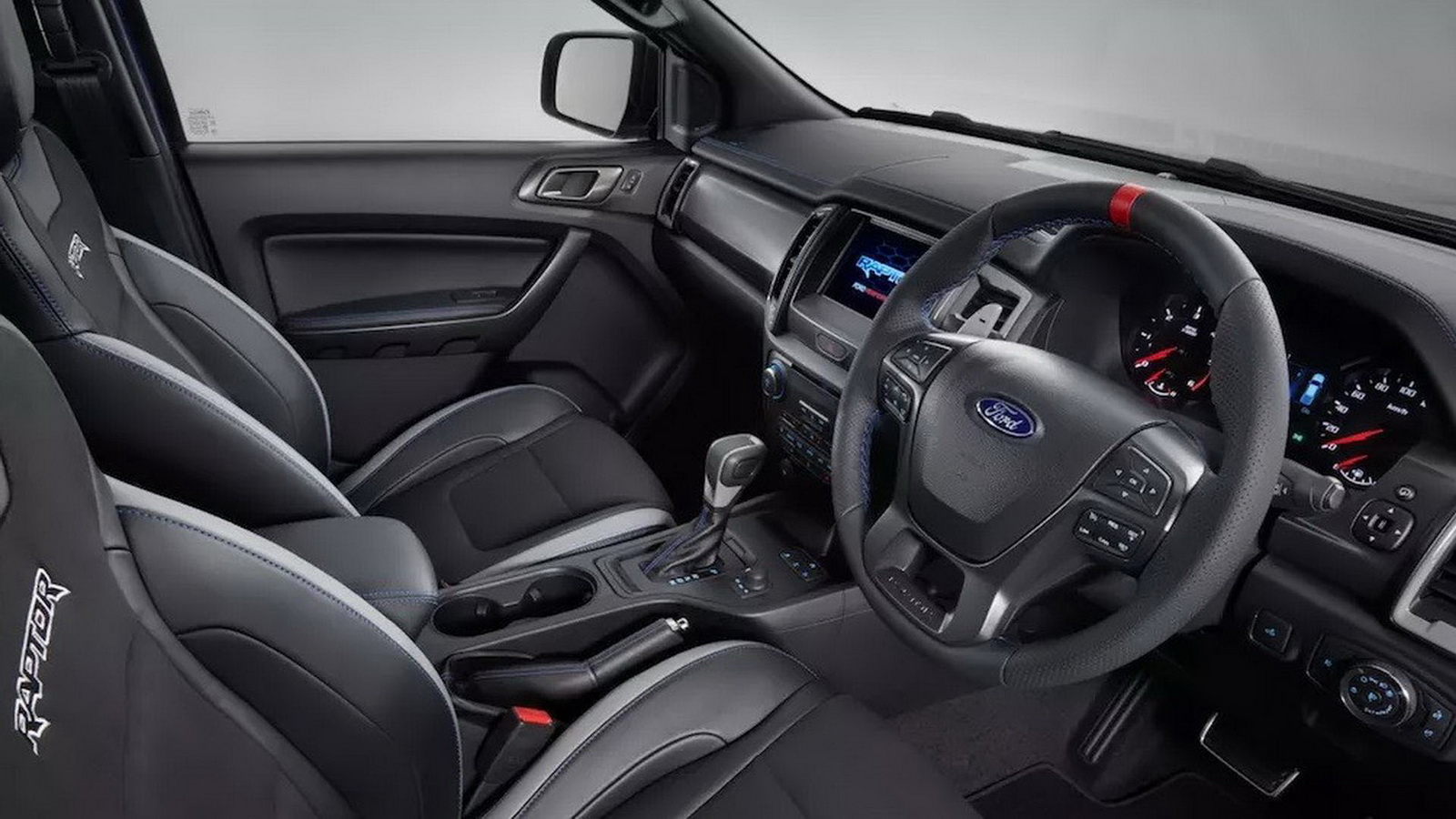