The Porsche 919 Hybrid Just Demolished The Nurburgring Record With 5:19 Lap 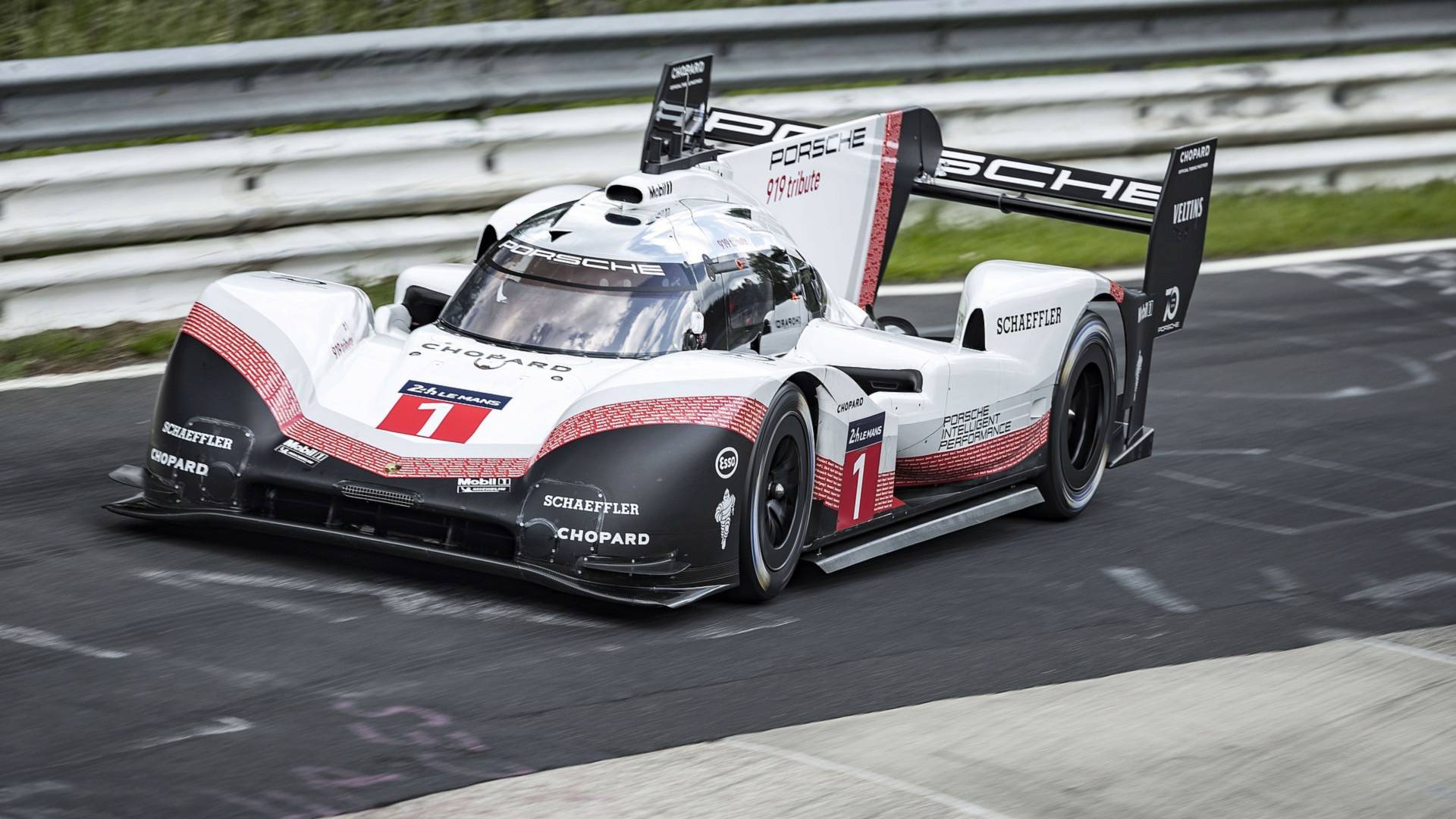 The Porsche 919 Hybrid Evo has just absolutely smashed the lap record around the infamous Nurburgring after completing a lap in 5 minutes and 19.55 seconds.

Timo Bernhard (37, Germany) crossed the finish line of the Nürburgring-Nordschleife this morning at the wheel of the Porsche 919 Hybrid Evo. With this achievement, the two-times Le Mans winner and reigning World Endurance Champion has beaten the lap record on the revered 20.8 kilometre long German race circuit that stood for 35 years. On May 28 in 1983, Stefan Bellof lapped the world-renowned track with a Porsche 956 C in a legendary time of 6:11.13 minutes.

The Porsche 919 Hybrid Evo is a development of the Le Mans prototype with which Porsche won the Le Mans 24-hour race in 2015, 2016 and 2017 as well as the FIA World Endurance Championship three times in a row – manufacturers’ and drivers’ titles respectively.