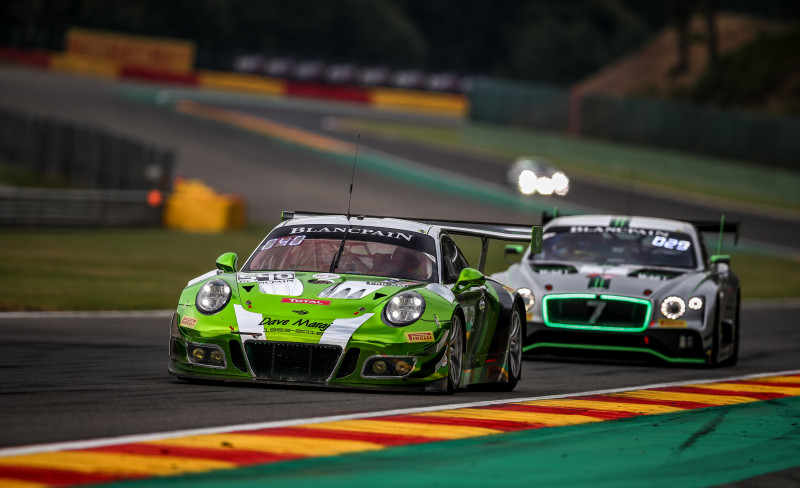 Over the weekend some great news broke for Motorsport fans in South Africa but for those who did not see or hear about it, a 9-hour endurance race will be returning to Kyalami Grand Prix Circuit next year from the 1st until the 3rd of November.

This was a major event in South African motor sport from 1958 until 1973 and now it returns 46 years later on a revamped and much improved Kyalami circuit.

The event will form part of the 2019 Intercontinental GT Challenge, which will be expanded to five races, with the Kyalami 9-hour being the season finale.

The other locations for the races include; the Bathurst 12 hours in Australia, the Suzuka 10 hours in Japan and the Laguna Seca 8 hours in the USA.

Stephane Ratel, of SRO Motorsports, which organises the Intercontinental GT Challenge, said at the Spa announcement: “I was with an old friend from South Africa and told him I would love to go to the new Kyalami and he said I should call Toby Venter, the owner of the track, which is what I did. I went to meet with Toby and saw the superb new circuit. I said it would be sad to have such a tool and no major international event and the deal was done!”

“We are delighted that the completely rebuilt Kyalami facility has been so well received by people in the top echelons of global motor racing and I am very pleased that the first major international race will see a return of the 9-hour endurance race that was such a favourite with fans and drivers in the past,” commented Toby Venter. “The overseas teams will also have the benefit of being able to stay on after the race to enjoy the wonderful holiday opportunities offered by our beautiful country.”

This is an event not to be missed and with cars like the Audi R8 LMS, Bentley Continental GT3, McLaren 650S GT3, Mercedes-AMG GT3 and the Porsche 911 GT3 R headed for our shores you can bet it will be an action packed weekend of proper international Motorsport. 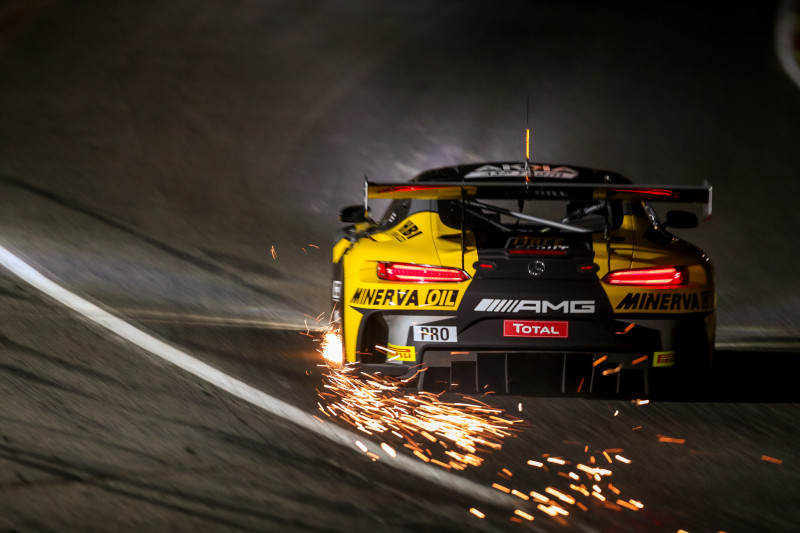 A to Z Guide To The Kyalami 9 Hour