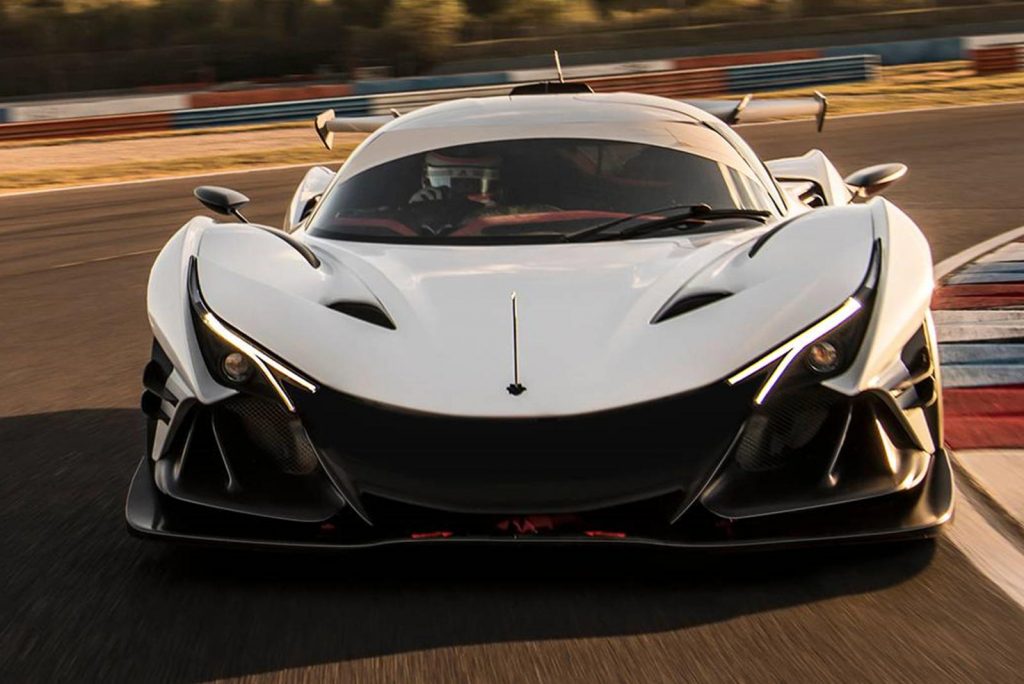 We’re all aware that Apollo Automobil has revived the company what used to be known as Gumpert with the Apollo Intensa Emozione (IE). However, it has been more than 2 years since the prototype was shown to petrolheads all over the world leaving us wondering, when is something actually going to happen with this crazy V12 beast? Good news, though, because the Apollo IE is ready for production.

Don’t expect the same car as the prototype, though, because a substantial amount has changed for the production version. First up, is an all-new chassis. Apollo has teamed up with German motorsport gurus, HWA AG, to develop what is supposedly the first carbon-fibre production chassis of its kind. This does not just include a carbon monocoque, but carbon sub frames and crash structures as well. Another reason to get excited about this is that the chassis has been developed and designed to, “meet and to partly exceed respective FIA LMP2 safety requirements”. So, seeing that a new hypercar class will be coming to Le Mans in the near future, we could be seeing an Apollo IE fighting it out there.

Arguably the most exciting part of the IE is the engine. Propelling this car is a 6.3-litre, naturally-aspirated V12 engine. It will be pumping out 780 HP (582 kW) with 759 Nm of torque and will rev to a glorious 9000 rpm. This means that the car will reach 0-100 km/h in a mere 2.7 seconds and go on to reach 333 km/h. Considering it weighs only 1250 kilograms, will produce 1350 kilograms of downforce at 300 km/h and have a 6-speed sequential gearbox, expect to see this car attacking a track near you.

All 10 of these exquisite machines have been spoken for (obviously) and customer deliveries can be expected to start taking place around the middle of this year.