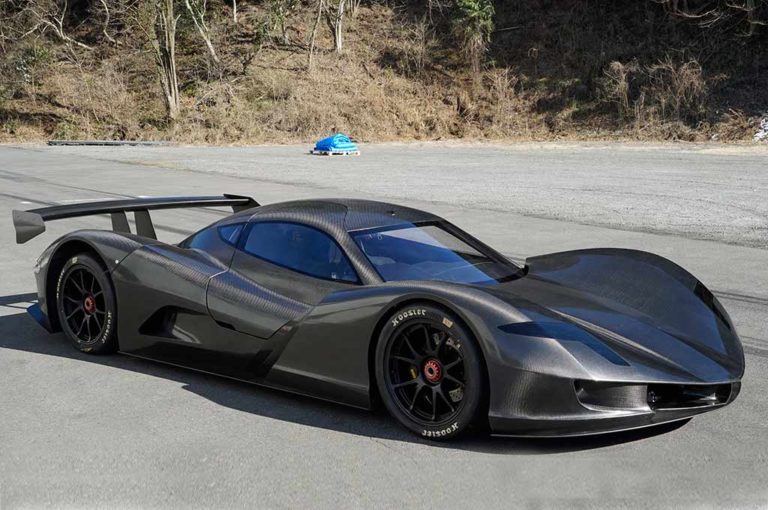 Last we spoke of the Aspark Owl electric hypercar, it was about to be showcased for the first time at the Frankfurt Motor Show last year.

Now it is back in the headlines because they claimed it would do 0 to 100 km/h in under 2 seconds and according to V-Box data they shared with Motor Trend, they have achieved it with ease.

After sifting through the raw data, MT found out that in one of the runs, the Owl managed to hit 60 mph in just 1.6 seconds (1.7 or 1.8 seconds for the 100 km/h sprint would probably be accurate). That is a lot faster than the Tesla Model S P100D which clocked 2.28 seconds to 60 mph in a previous test conducted by the publication.

You might be wondering how this Japanese Aspark Owl manage to clock such insane acceleration times?

To start with the vehicle packs 429 hp and 763 Nm from two electric motors which does not sound like much compared to today’s outputs but the car weighs less than 860 kg’s.

During the test, the car was fitted with pre-warmed racing slicks and it was using super capacitors instead of batteries. Super capacitors are able to discharge large amounts of energy extremely quickly, which explains the sudden burst of acceleration.

At this stage it is unknown if the Aspark Owl will reach full on production but if it does you can expect a price tag of more than $4 million for it! 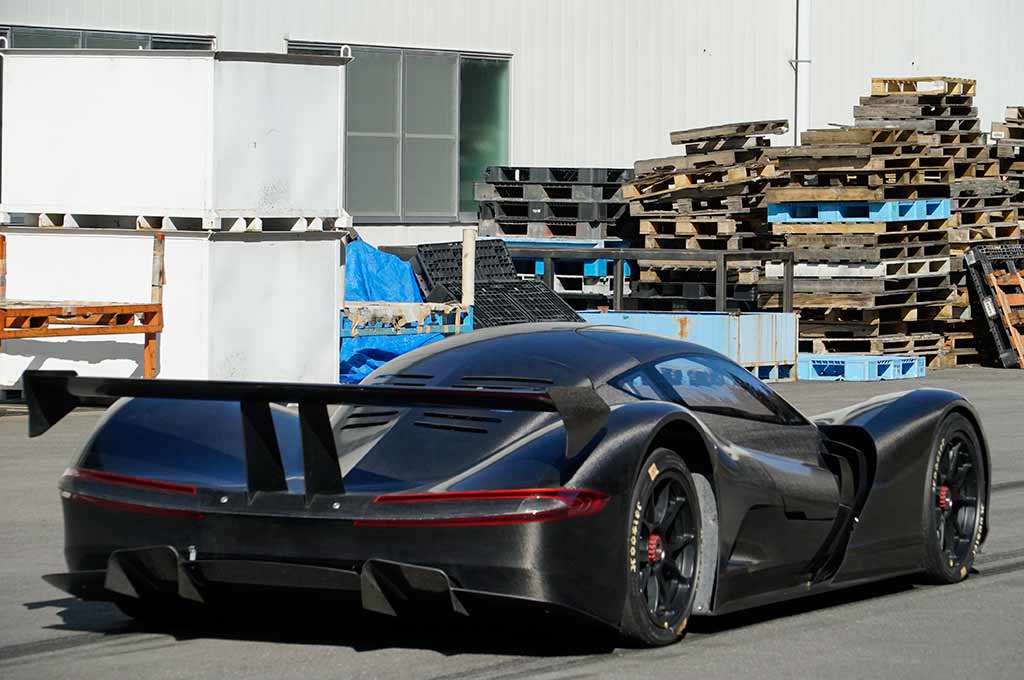 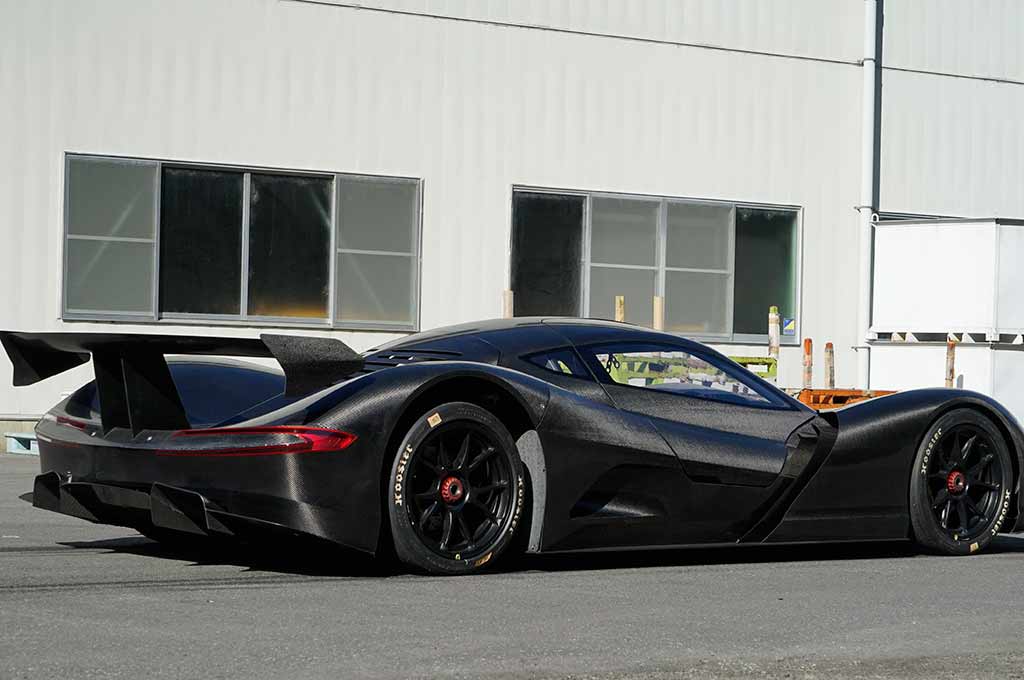