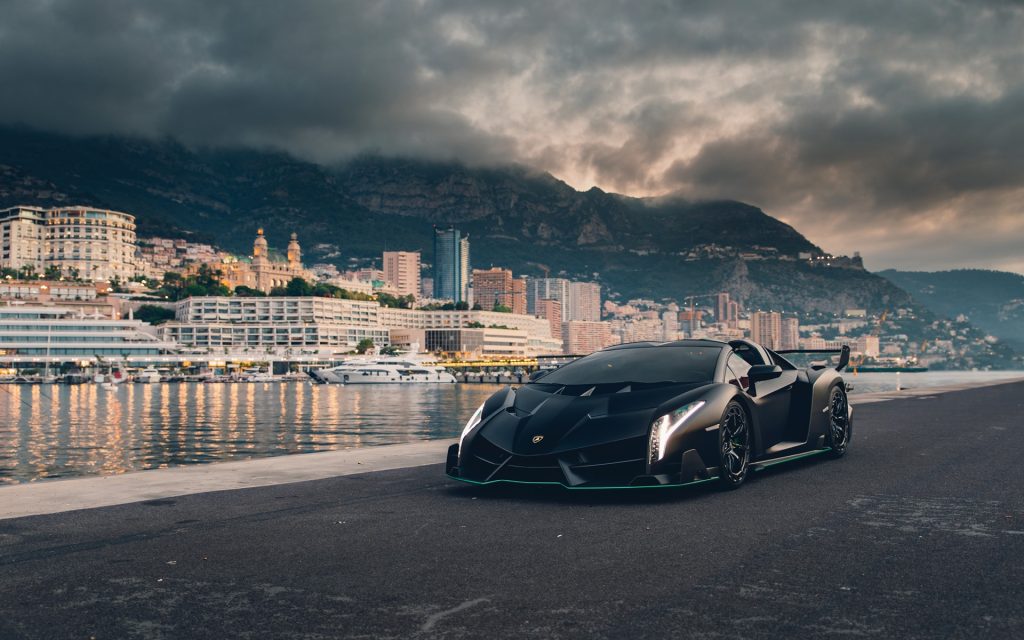 Last year the controversial Lamborghini Veneno Roadster once owned by Tedoro Obiang Nguema was sold at auction for a record £6.8m during the Bonham’s Switzerland sale.

That example was finished in Bianco over Bianco Avorio which some might call an acquired taste.

This year, we will see one of the best looking Veneno Roadsters cross the auction block in Paris with RM Sotheby’s later this year. The auctioneer seems to have opted for a conservative estimate of between £3.8m and £4.7m but let’s wait until the hammer has dropped to see what this raging bull does actually sell for.

Only nine units of the Veneno Roadster were produced, all of which were already sold before the public had even seen it (obviously).