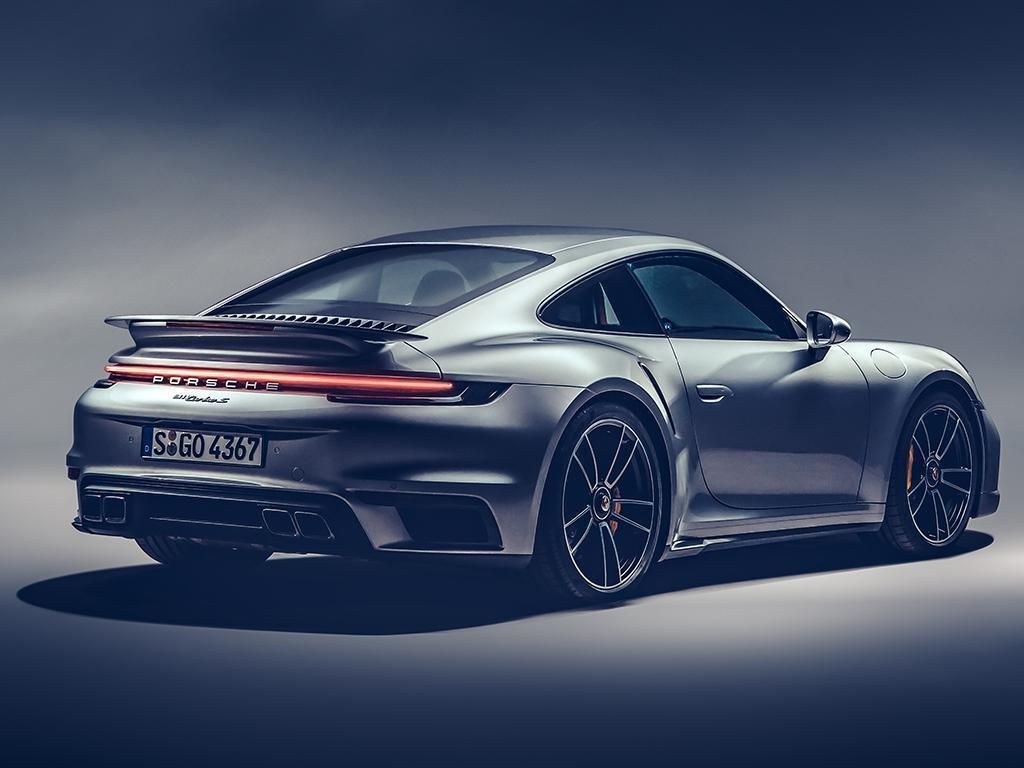 Porsche’s worst kept secret has finally been revealed with the 992-gen 911 Turbo S.

As expected, the performance is monumental and being described by Porsche as “the benchmark ultimate production sports car”.

How did they get the extra grunt? That comes courtesy of larger, symmetrical VTG turbos, a new intake system and new piezo injectors.

The new Turbo S is 20mm wider at the rear compared to the 991 and a whopping 42mm wider between the front wheels.

As we saw in the leaks, it gets a newly designed rear wing, new cooling intakes and some pretty large 20-inch, 21-inch wheels.