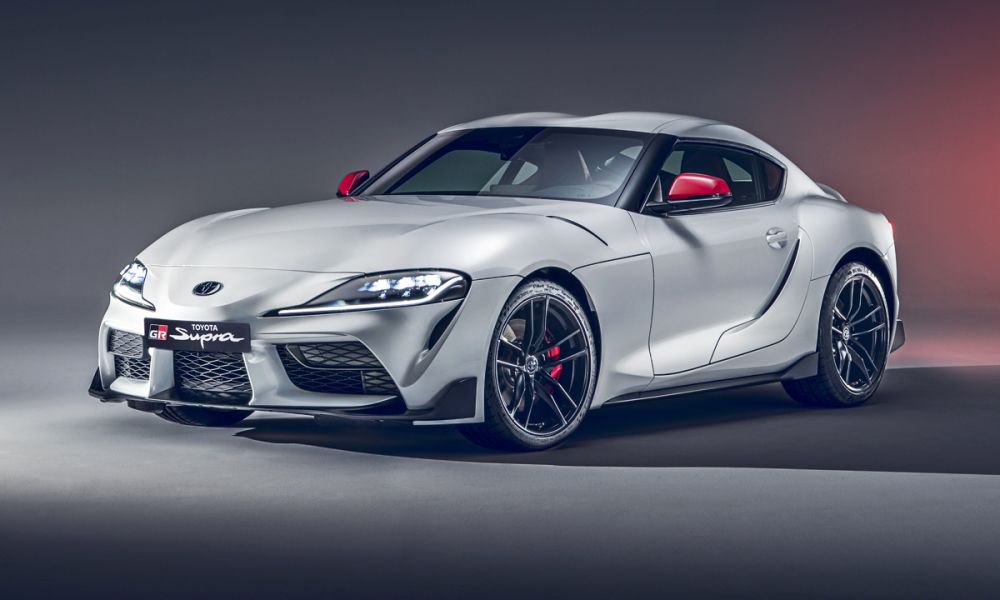 According to a report from Best Car, a limited edition Toyota Supra will be hitting showrooms in 2023 with some proper BMW M power under the hood.

In a move that further cements the joint venture sports car program between the Japanese and German companies, BMW has reportedly been persuaded by Toyota to use one of its most prized engines in a limited run of Supra coupes.

This special edition could be called the Supra GRMN which is the nomenclature being used for the range topping performance models.

The report suggests that this sports car will make use of the twin-turbo 3.0-litre inline six-cylinder engine going into the upcoming BMW M3 and M4. Peak output will reportedly be a wild 512 hp (382 kW) and 608 Nm of torque which will be sent to the rear wheels via a high-performance, seven-speed dual-clutch automatic transmission.

The report continues to claim that just 200 examples of the Toyota Supra GRMN will be produced in 2023, before it ends production in 2025 with no replacement in the pipeline.

If you were getting excited about BMW fitting the same unit to a Z4 variant, don’t get your hopes up as the report states that BMW has “no plan to install this M unit on the BMW Z4, which was developed in parallel”