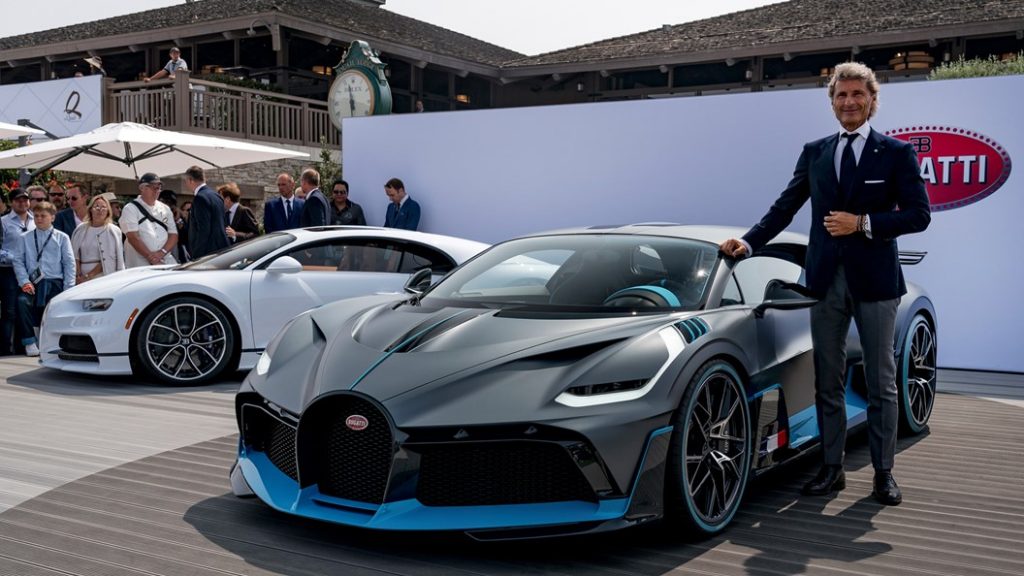 According to a new report from Autonews Europe, Bugatti boss, Stephan Winkelmann will reportedly be named CEO of Lamborghini in a new dual role.

Previously Winkelmann was in charge of the Raging Bull brand from 2005 to 2016 making him instrumental in the highly successful Urus.

He has been in charge of Bugatti for the past three years, during which time he signed off on the limited-run Divo and Centodieci hypercars and the Bolide concept racer.

The shuffle of Winkelmann from Bugatti to Lamborghini (both of which are owned by the Volkswagen Group) is expected to be announced later this month, according to the report.