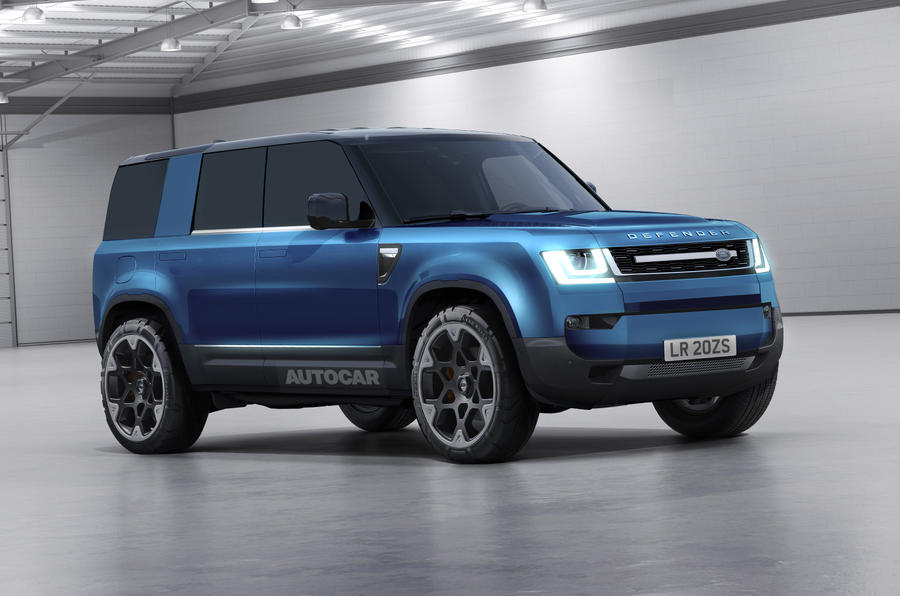 The Defender range will soon be joined by the largest variant the 130 model but Land Rover is already investigating plans to turn the Defender nameplate into a model range in its own right.

According to Autocar, there is a new luxurious version based on the next Range Rover’s underpinnings under consideration as well as a pick-up (bakkie) variant of the current standard model.

The publication understands that the range-topping Defender is being planned and will make use of the new MLA platform. This very sophisticated platform will make its debut underpinning the all-new Range Rover at the end of the year and will also find its way into the next-gen Range Rover Sport, Velar and the Discovery 6.

The MLA platform is known as a ‘flex’ platform with an electric bias and has been designed to be “highly capable off-road” but also to deliver exceptional refinement in road use.

The luxury Defender will more than likely sport a less rugged-style interior but distinguish itself from the forthcoming Range Rover’s.

Is this a little too much for the Defender range or will it be well received? We think it may knock sales of the Discovery range even further but that is for the clever people at JLR to decide.

Land Rover
Share. Facebook Email Twitter LinkedIn WhatsApp Telegram
Previous ArticleBMW M4 CS and M4 CSL Coming Within Next Two Years
Next Article How to Get the Best Price for Shipping Your Car