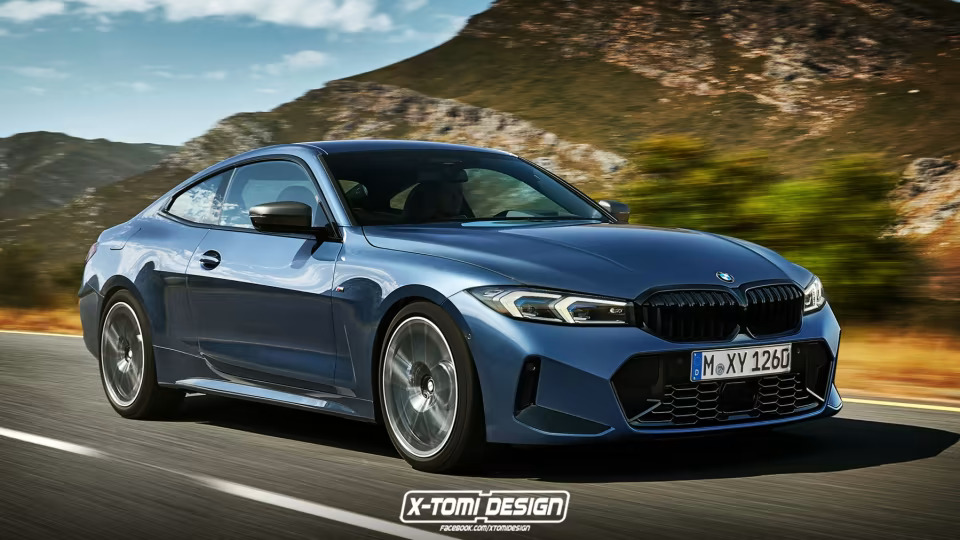 All BMWs received a Life Cycle Impulse (LCI) which basically means a facelift and the 4 Series range is due to be updated next year.

We know how everyone received the oversized grille on the 4er and while some of you loved it, we could say a majority hated it.

BMW‘s vice-president of group design Adrian van Hooydonk mentioned to Autocar last year that they “deal with [social media criticism] in the same way we do with customer clinics.”

Fresh reports and rumours coming out of Japan claim that the large grille could be axed for the facelift and replaced with something a lot sleeker and sexier.

Spyder7 used a digital rendering by X-Tomi Design (seen above) where the front end of the new 3 Series has been morphed onto the 4 Series as we know it.

We have to say it looks so much better but we have to take this rumour with a pinch of salt for now. It is unclear at this stage whether BMW will react to the feedback from some fans and shift to a more conventional grille for the BMW 4 Series facelift.

The Japanese publication does continue to note that the M4 (and M3) models will retain the giant grille no matter what.

BMW
Share. Facebook Email Twitter LinkedIn WhatsApp Telegram
Previous ArticleMaserati Drops The Top On The MC20 With The Cielo Spyder
Next Article How To Properly Deal With Post-traumatic Stress After A Traffic Accident