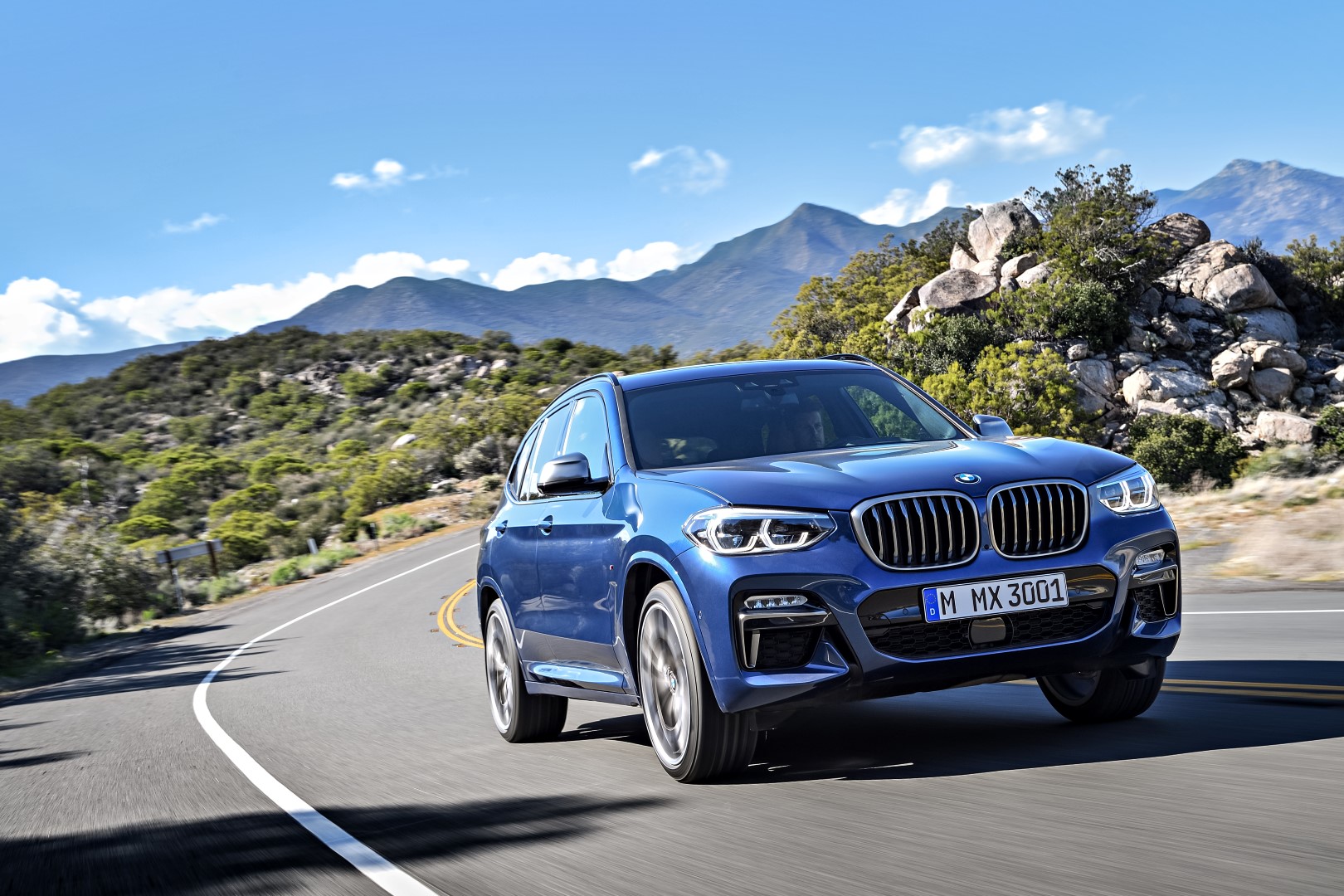 It was only a matter of time until it was announced as we had already seen one testing in South Africa but the X3 range has officially expanded to include a high-performance diesel version in the form of the M40d.

The new X4 range already features this model and the in-line 6-cylinder diesel unit in the X3 packs the exact some 326 hp (240 kw) and 680 Nm of torque. All this torque is available from just 1,750 rpm thanks to multi-stage turbocharging and common rail direct injection with piezo injectors

All this performance for a quoted consumption of just 6.5 l/100km? Sign me up.

We have confirmation from BMW South Africa that both X4 M40d and X3 M40d will be available in the first quarter of 2019.