What Cars Do World Leaders Drive?

Ever wondered what cars have been esteemed worthy enough of transporting the world’s political and royal leaders? 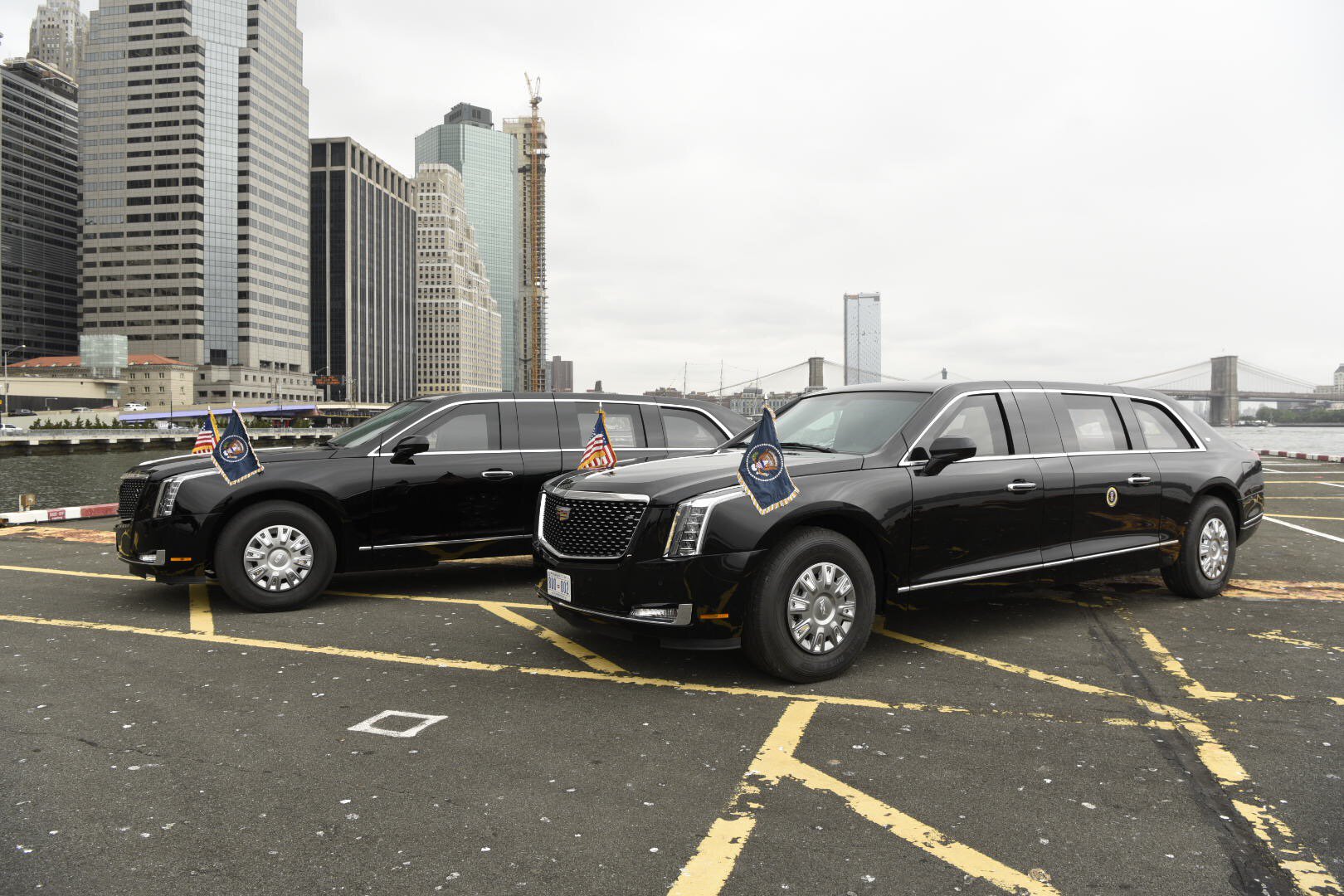 Find out here what the official state cars are! What do you think of the choices?

Government: Prime Minister Mariano Rajoy travels in an Audi A8L, pimped out with runflats and bullet-proof armour, costing a cool $520,000.

Royal Family: The Spanish royals’ convoy of cars includes Cadillac Broughams, Audi A6s, Mercedes-Benz S-Class models and a Rolls-Royce Phantom IV, of which only 18 were ever made, sold only to ‘worthy’ buyers.

Royal Family: The Dutch Royal Family has been driven in Cadillac limousines and Rolls-Royce Silver Wraiths in the past. King Willem-Alexander has a stretched Audi A8L and the former Queen Beatrix favours her Volvo S80 limousine, both custom-built.

Both the President, Mamnoon Hussain and Prime Minister, Nasirul Mulk use a heavily armoured Mercedes-Benz W222. When driving in a motorcade, they are surrounded by 7 decoy models and 3 Toyota Land Cruisers.

Government: The A8L is also favoured by PM Stefan Löfven.

Royal Family: King Carl XVI Gustaf, opts for a stretched Volvo S80, escorted by an assemblage of BMW X5, BMW 5-Series and Mercedes-Benz E-Class cars driven by the Swedish Security Service. His Daimler DS420 is brought out for official occasions.

Royal Family: The Governor-General of Australia is driven in a Rolls-Royce Phantom VI or a BMW 7 Series, dependent on the occasion.

Iranian president, Hassan Rouhani, has used a bizarre mixture of a Toyota Cressida, a BMW 5 Series and a Peugeot 607.

Both the President and Prime Minister use a Mercedes-Benz S-Class.

Government: PM Justin Trudeau’s choice of vehicle depends on the journey. He usually travels in an armoured long-wheelbase Cadillac DTS or Chevrolet Suburban.

Prime Minister, Benjamin Netanyahu enjoys a range of models, including a Toyota Land Cruiser, Lexus IS 250, Audi A8 and Volvo S80.

President Rueven Rivlin has a Volvo stretch limousine and Audi A8.

Royal Family: The Emperor and Empress, Akihito and Michiko, use a custom-built Toyota Century Royal, a one-off costing $500,000.

President Frank-Walter Steinmeier favours a heavily armored Mercedes-Benz S600. He has also used an Audi A8.

Royal Family: The Royal Family has a full garage, including Rolls-Royce Phantom IV and stretched Jaguar XJ limousines. On state occasions, the Queen travels in a Bentley State Limousine.

Chinese leaders have used Hongqi limousines since the mid-20th century, including stretched versions of the CA72, CA770, L5 and HQE.

President Donald Trump travels in a heavily armoured, custom limousine called Limo One (or ‘The Beast’), based on GMC Topkick platform, designed to look like a Cadillac DTS limousine. It’s built to US Secret Service standards.

About the Author
Tom Butcher is a freelance writer, covering a wide range of topics, including finance, business and motoring. At the moment, he works with LeaseFetcher, a new service that lets you compare car leasing deals.