BMW 8 Series Convertible Is Official and Coming To South Africa 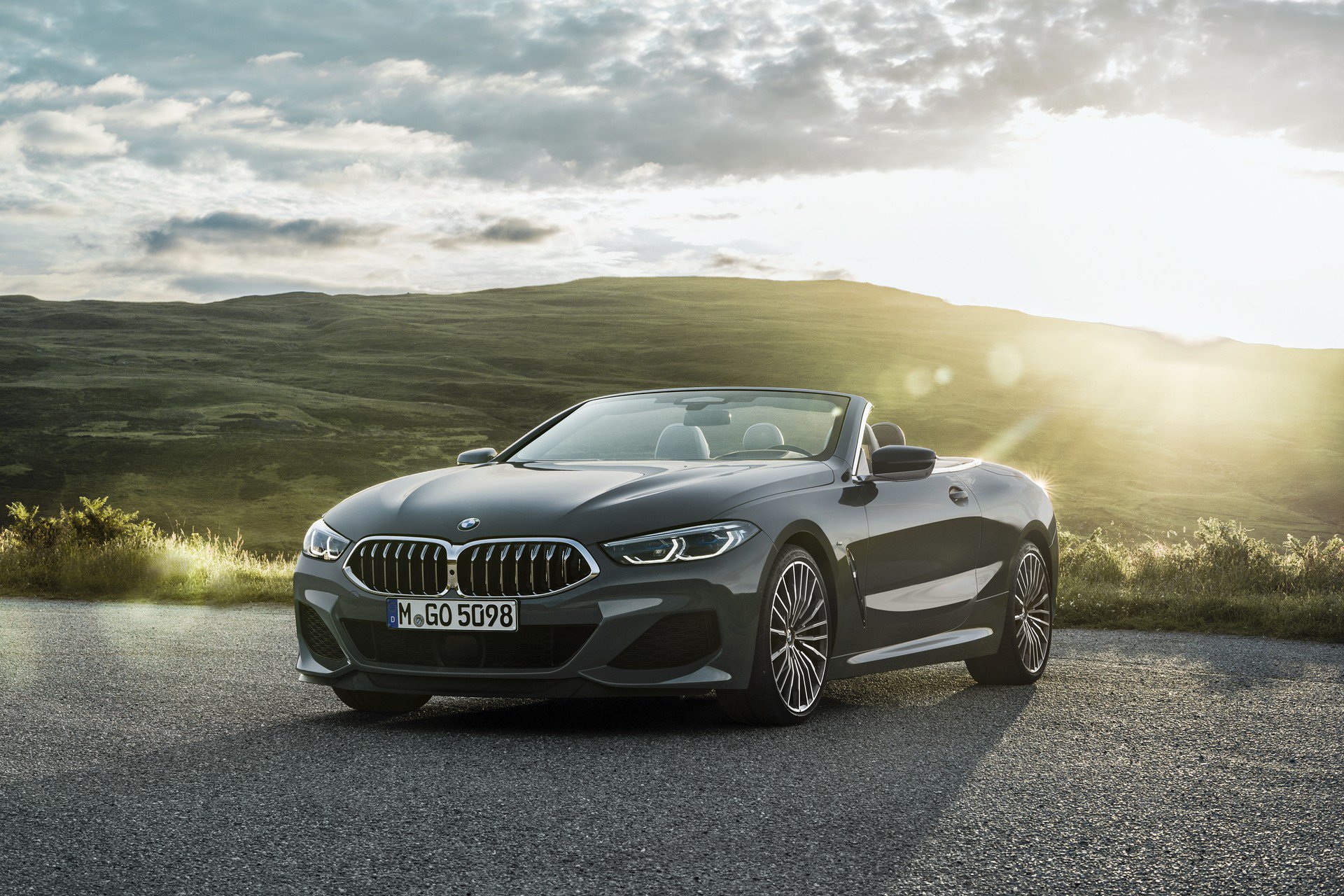 We already know what the new BMW 8 Series Convertible looks like thanks to some leaked shots earlier this week but now we have all the official information from the Bavarian manufacturer themselves.

Since the roof is the most important aspect of the sleek creation, lets start with that. Available in black (standard) or Anthracite Silver (optional), the fully-electric folding fabric roof saves weight and space compared to a metal unit, and is claimed to still offer “superb acoustic insulation”. The roof can be opened and closed in 15 seconds at speeds of up to 50 km/h.

When open, the roof is stowed under a cover trimmed and stitched to match the dashboard and doors.

The interior is identical to the Coupe and like the Coupe, there will be two variants offered from launch; one petrol one diesel, both turbocharged.

Both engines send drive to all four wheels via an eight-speed automatic transmission, and both have model-specific sports exhaust systems for theatrical soundtracks when you plant your right foot.

South Africa will once again only be getting the M850i xDrive variant which is scheduled to arrive in the first quarter of 2019.