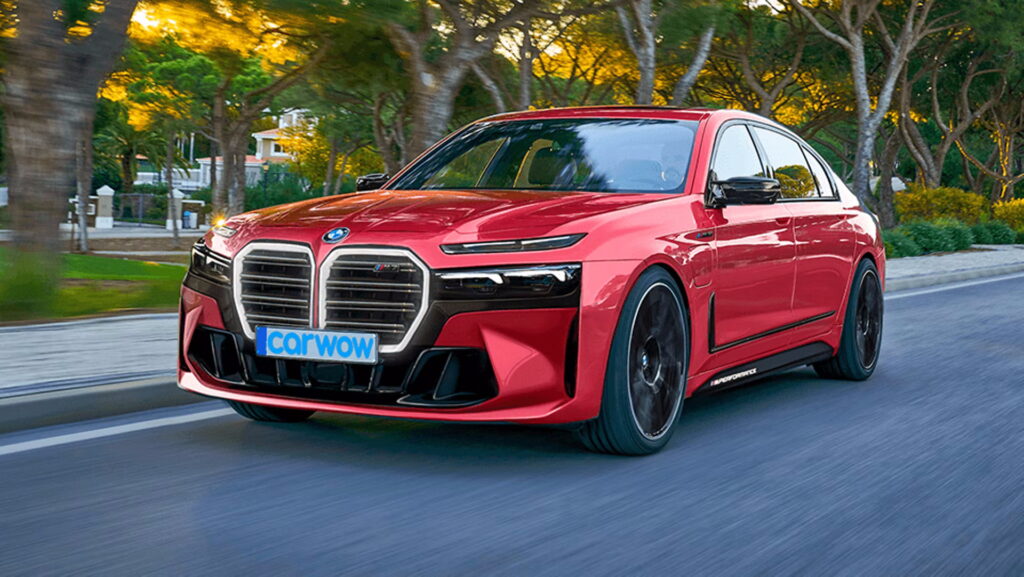 It is a big year for BMW M as they are celebrating their 50th anniversary. They have big plans for their jubilee with a host of new high-performance cars including the all-new M2 and the exciting M3 Touring but they may have an even bigger surprise up their sleeves with a rumoured full-fat M version of the next-generation 7 Series.

Autocar has summed up the M division’s plans for the year and although nothing can be fully confirmed right now, the publication talks about the company’s flagship sedan potentially receiving a powerful V8 plug-in hybrid system.

This would more than likely be the same powertrain that will make its way into the next-gen M5 and the production version of the massive XM SUV. If the information is correct, the M7 could be launched as a replacement for the M760i xDrive, which is going out of production this year.

It sure sounds enticing but we are going to have to take this with a pinch of salt for now as we are of the opinion that the range-topping i7 (likely i7 M60) will be the most potent offering in the lineup which will come with a dual-motor system and a large 111.5-kWh battery pack. The system generates a peak output of 610 hp (449 kW) and 1,100 Nm (811 lb-ft) of torque over short bursts in Sport mode.