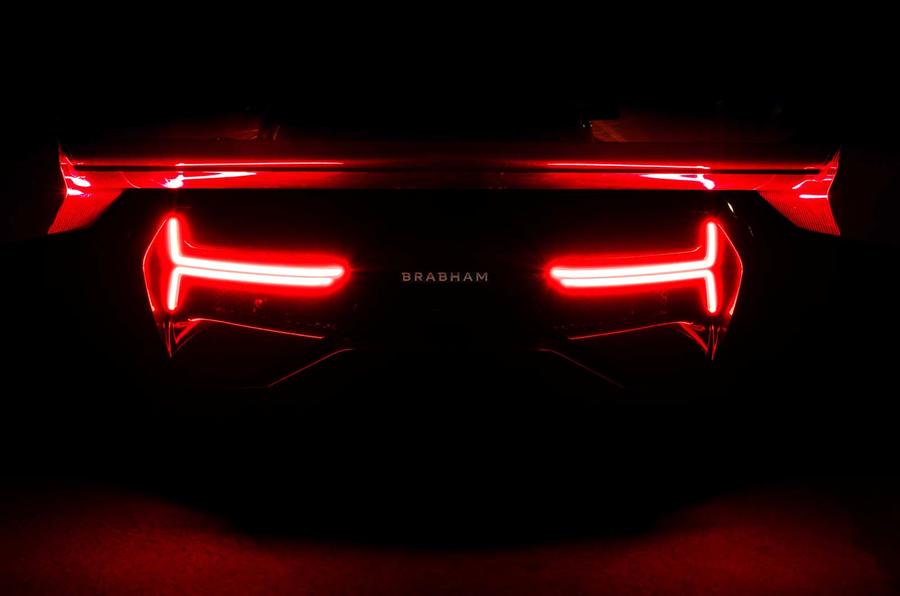 They will be revealing the BT62 hypercar next month at a venue in London and this is what we know so far.

Despite the fact that the BT62 has not been shown in public yet, Brabham is already taking orders for the machine, with first deliveries expected later this year.

It’s described by its maker as a car “that has been built to set blistering lap times”, suggesting it could be as focused as the McLaren Senna.