A fire broke out on the ship around the middle of February
By Zero2TurboMarch 17, 2022Updated:March 17, 2022No Comments
Facebook Email Twitter LinkedIn Telegram WhatsApp 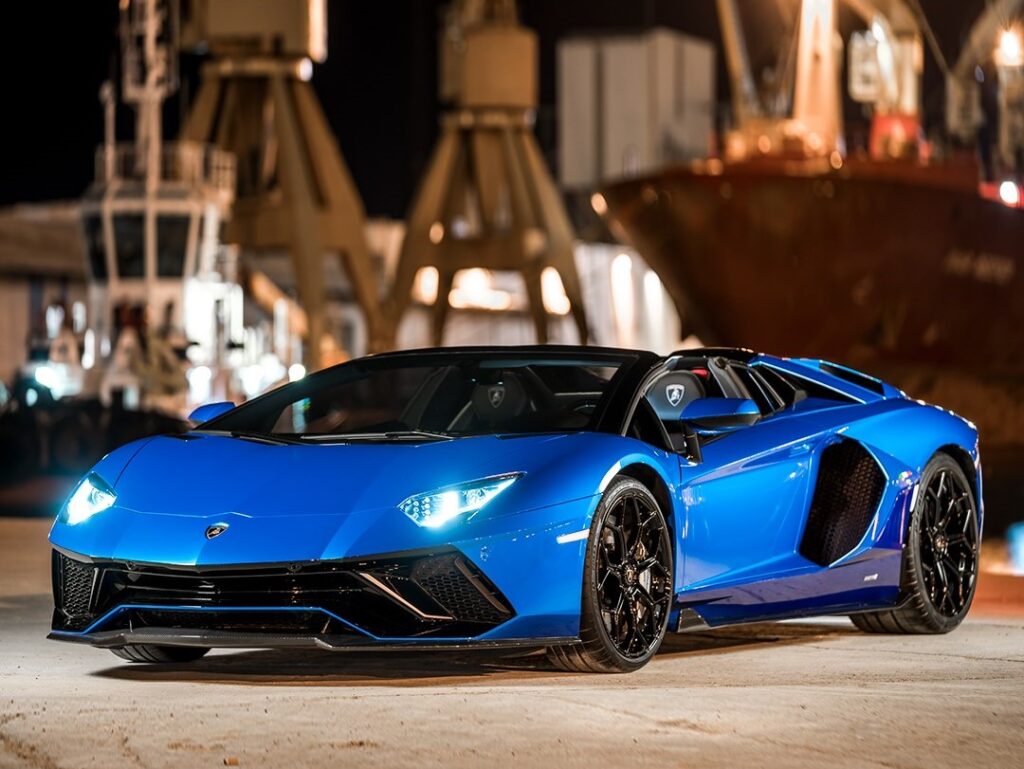 We all thought it might happen and now we have confirmation that Lamborghini will indeed restart production of the Aventador to replace the 15 examples of the Ultimae that perished on the Felicity Ace.

A fire broke out on the ship around the middle of February and despite efforts to try and save it, it sank on the first of March with just under 4,000 cars on board.

85 of these cars were Lamborghini’s most of which were Urus SUVs but 15 of them were the limited edition swansong of the Aventador, the Ultimae.

In a media roundtable with US and UK journalists, Lamborghini CEO Stephan Winkelmann confirmed the V12 supercar will re-enter production. The head honcho admitted it’ll be “tricky” to replace the ill-fated Aventador Ultimae units that were heading to buyers from the United States.

“This was the edition which was closing the production of the Aventador, and there were 15 onboard the ship. We put our heads together, and luckily, we are able to replace those cars, so there will be no loss for our customers in the US due to the sunken ship. This is good news.” Winkelmann said.

At this stage, it is not known if this will delay the Aventador successor but if it does, it should not affect it too badly.

The entire Volkswagen Group is working hard on fulfilling the lost orders but this hand-built special edition supercar is sure to be the most challenging product to be reproduced.