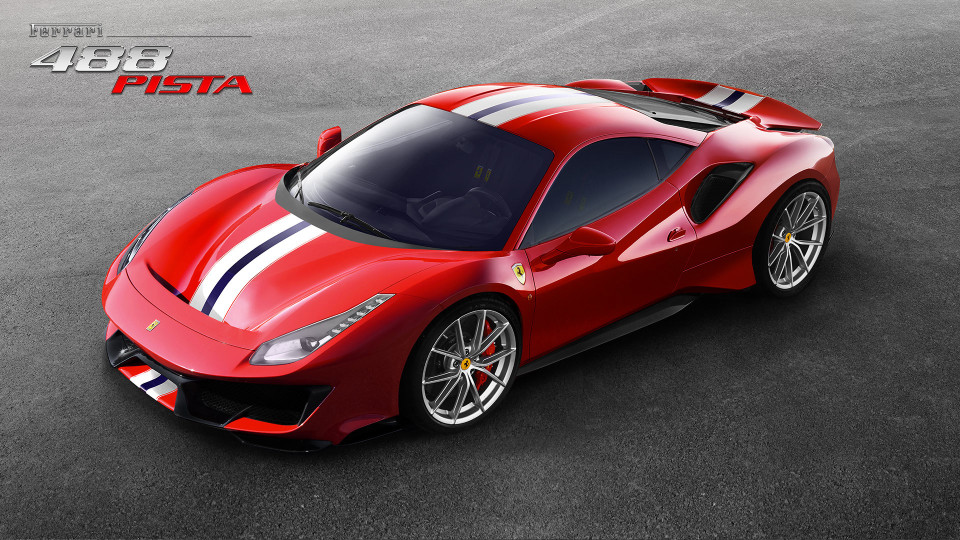 Yesterday the internet and Instagram was buzzing when some leaked shots of the new hardcore Ferrari 488 were released along with it’s official name 488 Pista.

Ferrari went as far as even removing many posts from Instagram pages including ours to attempt to contain the leak (they obviously do not know how the internet works). Well now it is official and this is what you need to know.

Ferrari Trying to Sue a Charity For Using…

Taking a look at these pictures you know this is going to be a special machine but will it be able to take on the likes of the Porsche 911 GT2 RS? We will have to wait and see.

Ferrari Trying to Sue a Charity For Using ‘Purosangue’ Name

Watch Nico Rosberg Rip It Up In A Ferrari Monza SP1