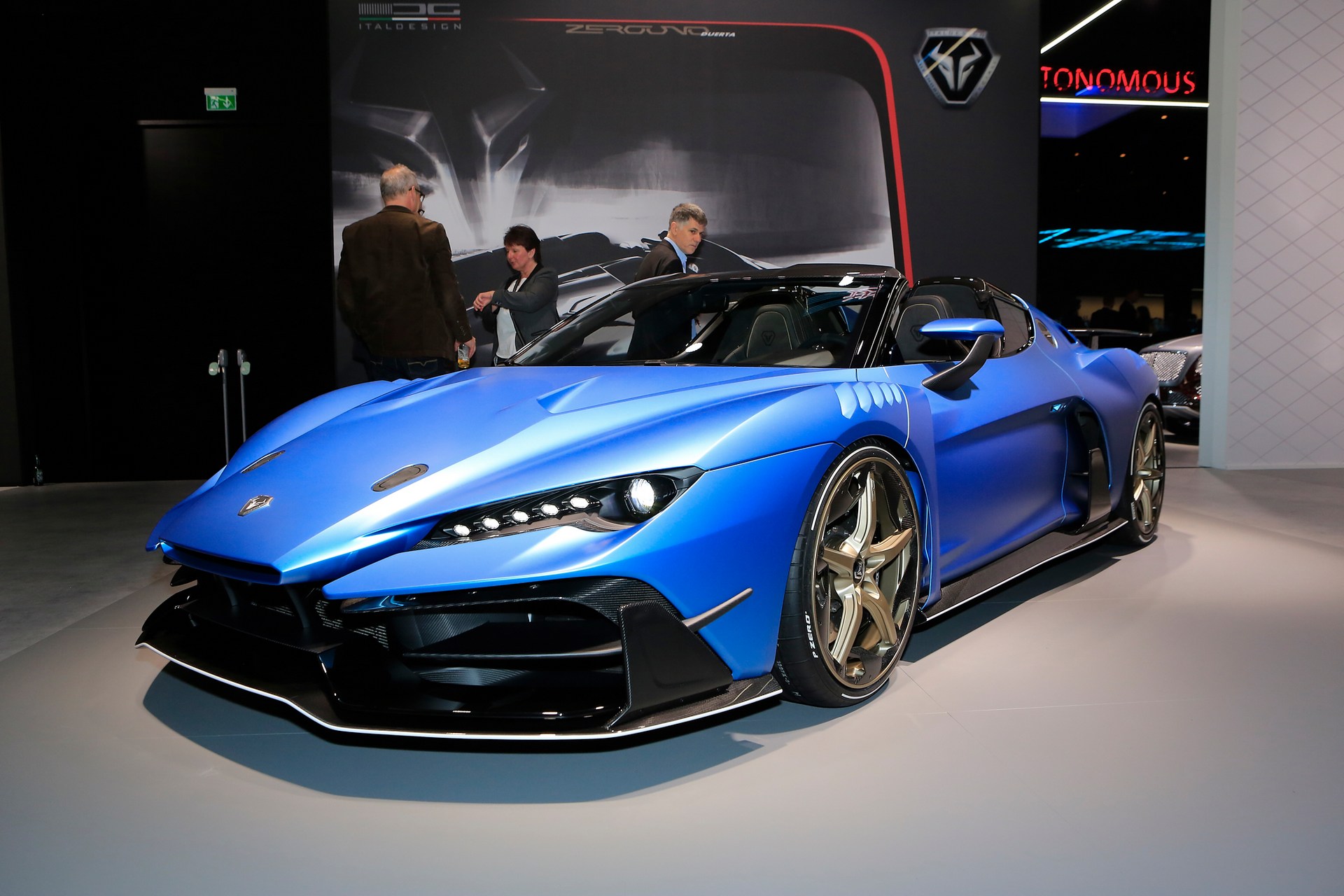 The design house known as Italdesign Giugiaro turned 50 last month and they are celebrating this with the announcement and reveal of the Zerouno Duerta.

This is a targa version of the Zerouno we saw last year and thanks to a removable carbon fibre roof, once can easily and quickly swap between coupe and targa body styles.

The original Zerouno is a coachbuilt special limited to just five examples, and Italdesign plans to build an equal number of Zerouno Duertas. The asking price is thought to be a staggering $2.4 million, including taxes, and two build slots have already been sold.

Both Zerouno variants are based on the chassis of a donor Audi R8 V10 Plus, whose 610 horsepower 5.2-litre V10 motivates them to 100 km/h in 3.2 seconds and a top speed of 330 km/h. Not a single body panel is shared with the Audi supercar, however, with the Zerouno’s body crafted almost entirely from carbon fibre.

The car revealed in Geneva is finished in a stunning shade of blue and was the highlight of the VW Media Night without a doubt.