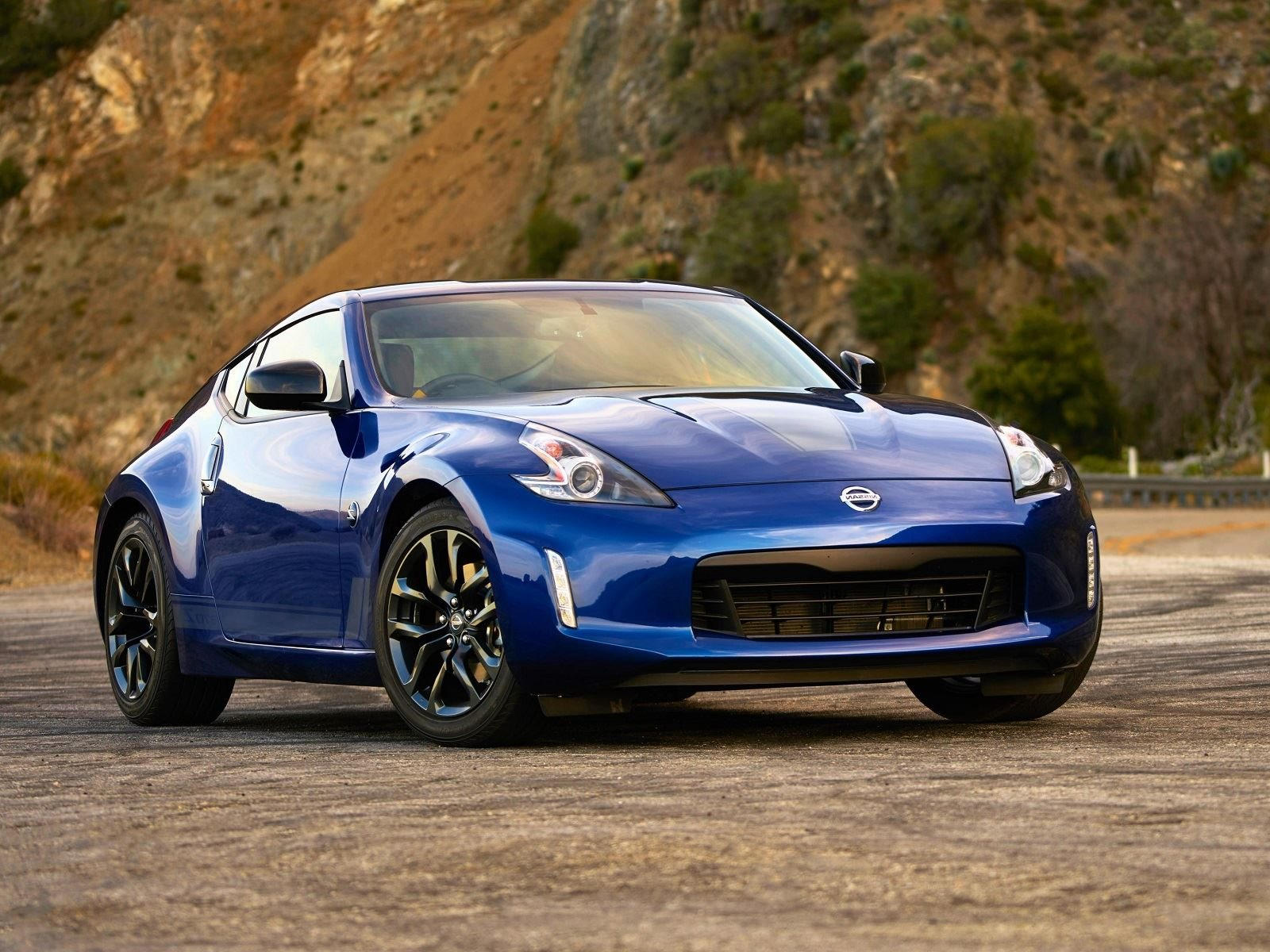 The Nissan 370Z has been with us for nearly 10 years already and is long overdue a replacement. Considering next year marks the 50th anniversary of the iconic 240Z, it seems like a very fitting time to introduce a new Z car.

Nissan’s Senior Vice President for Global Design Alfonso Albaisa has answered the question and confirmed that a 370Z successor is in the works.

“The Z-car, oh my god. Huge pressure,” Albaisa said during an interview with WhichCar. “You can imagine I’m completely excited that I am in the position to work on that.” So there you have it: official confirmation from Nissan that a next-generation Z car is being developed.

Although no details on the 370Z successor were shared, we could see a preview or concept of the new Z car at next year’s Tokyo Motor Show in October 2019.

As for potential powertrains, Autocar has previously suggested the next-gen Nissan Z will use the same twin-turbo V6 found in the Infiniti Q50 and Q60. It could be called the 400Z, suggesting we can expect the 370Z’s replacement to have around 400 hp under the tap.

Nissan
Share. Facebook Email Twitter LinkedIn WhatsApp Telegram
Previous ArticleHow To Get A Great Deal On A Nissan Maxima In Richmond
Next Article SSC Believes It Has The Key To Unlock The 300 MPH (483 KM/H) Mark With The Tuatara