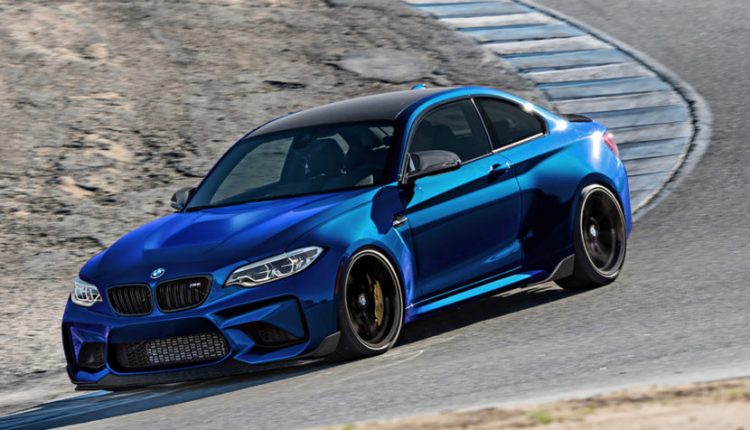 We know for a fact that BMW are working on a more hardcore M2 model thanks to some VIN number leaks but we have not been certain as to what they might call it.

BMW plans to unveil the M2 Competition in late 2018 with a market launch scheduled for early 2019.

As mentioned previously, it will feature the 3.0-litre S55 engine from the M3/M4 with a maximum power of 405 hp. The engine will be mated to a 7-speed M-DCT transmission or a six-speed manual.

Along with the power increase, the meaner M2 will also introduce new colours to the lineup. One of them is Silver Hockenheim, while the other is a flashier one known as Sunset Orange.